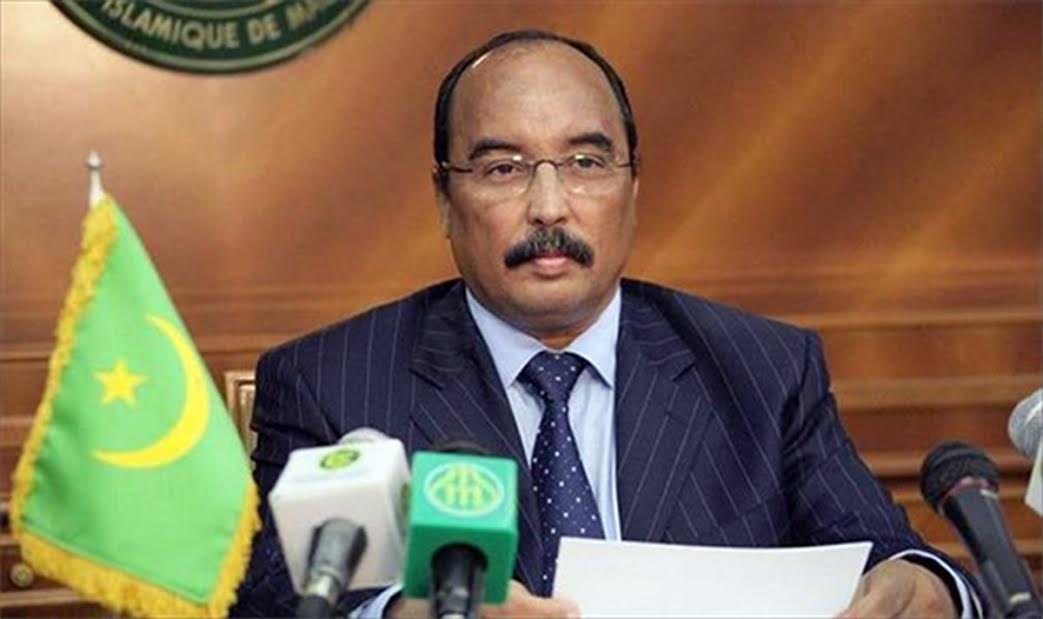 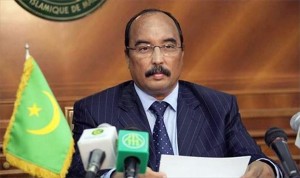 The much criticized presidential election by the opposition has come to an end and President Mohamed Ould Abdel Aziz has triumphed. In a victory speech address to all the Mauritanians, the president assured his countrymen that he will serve without favor. Most of the opposition parties boycotted the elections claiming that it was a forgone conclusion. The elections attracted 56% of the registered voters and Mohamed Ould Abdel Aziz accounted for 82% of the votes counted.
The victory speech was read by Sidi Ould Salem on behalf of the president. Salem is the campaign manager of the ruling party. The text stated that the percentage of the voters participation shows that “a large part of the Mauritanian people (are committed to) pursuing… the process of consolidating democracy and good governance.” The opposition was expecting majority of the voters to boycott the elections.
The statement added that President Mohamed Ould Abdel Aziz is dedicated to pursuing the consolidation of democracy and good governance by “strengthening national unity, the independence of the judiciary, the fight against waste and social inequality as well as the reduction of poverty through a better redistribution of the nation’s wealth.”
The unification of the country will be very important during the President’s five year mandate because the elections focused more on social and economic issues.
Issues such as slavery were high on the agenda prompting Biram Ould Dah Ould Abeid to be considered as the anti-slavery candidate due to his campaign platform. He was the runner up to the president with less than 9% of the votes.
Meanwhile, President Mohamed Ould Abdel Aziz has promised to “guarantee the rights of all citizens” during his mandate. He came to power through a coup d’état in 2008.