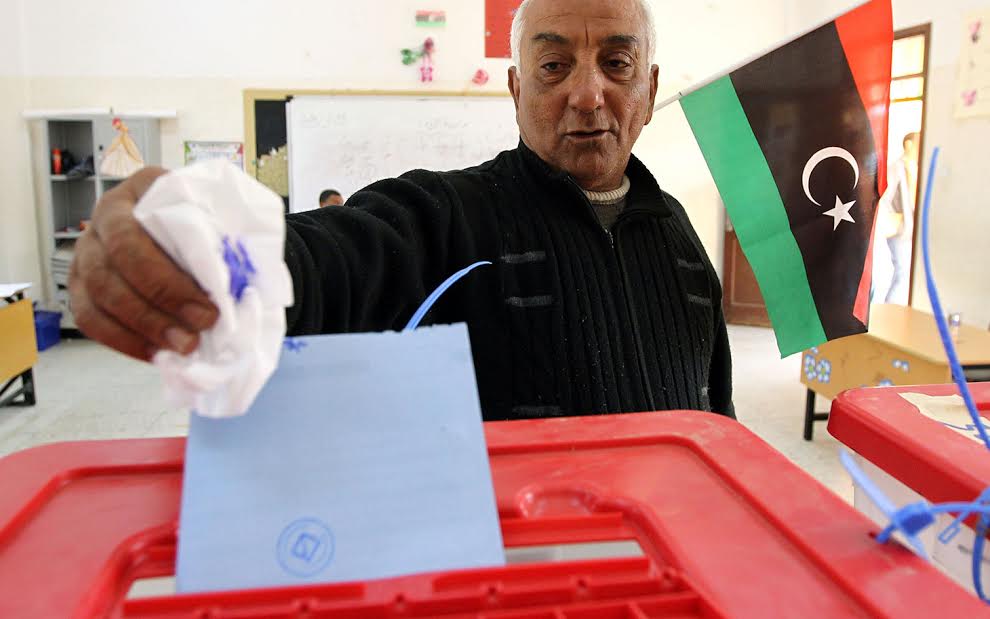 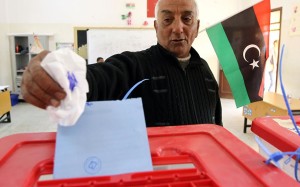 With barely less than 48hours before the opening of the polls for the legislative elections in Libya, the United Nations Security Council and the European Union have expressed their concerns about the situation in the country. The elections are being held at a time when rebels control certain parts of Libya with the government struggling to implement its authority in the areas under its control.
The UN Security Council urged all the parties “to ensure that elections take place peacefully across the whole country and that all Libyans are able to exercise their rights to participate in these elections.” the elections are an important step in Libya’s walk towards democracy. The violence in the country and the political crisis have forced the Security Council to be “gravely concerned.”
The European Union expressed similar feelings after the meeting of its Foreign Affairs Council. The election puts the North African country at a “highly critical stage in its transition to democracy which can be successful if all stakeholders commit to constructive political engagement based on nationally agreed principles.”
Libya has struggled to maintain peace, security and order since the fall of Col. Mohamed Gadhafi. Authorities have also been challenged by militias who have refused to lay down their arms after the end of the war. EU stressed that “the significant deterioration of the political and security situation in Libya” should not be neglected. It added that the widespread acts of violence and called on all sides to refrain from the use of force and to address differences by peaceful political means and through an inclusive and transparent dialogue.
The UN is accompanying Libya through its transition with its UN Support Mission in Libya (UNSMIL) .