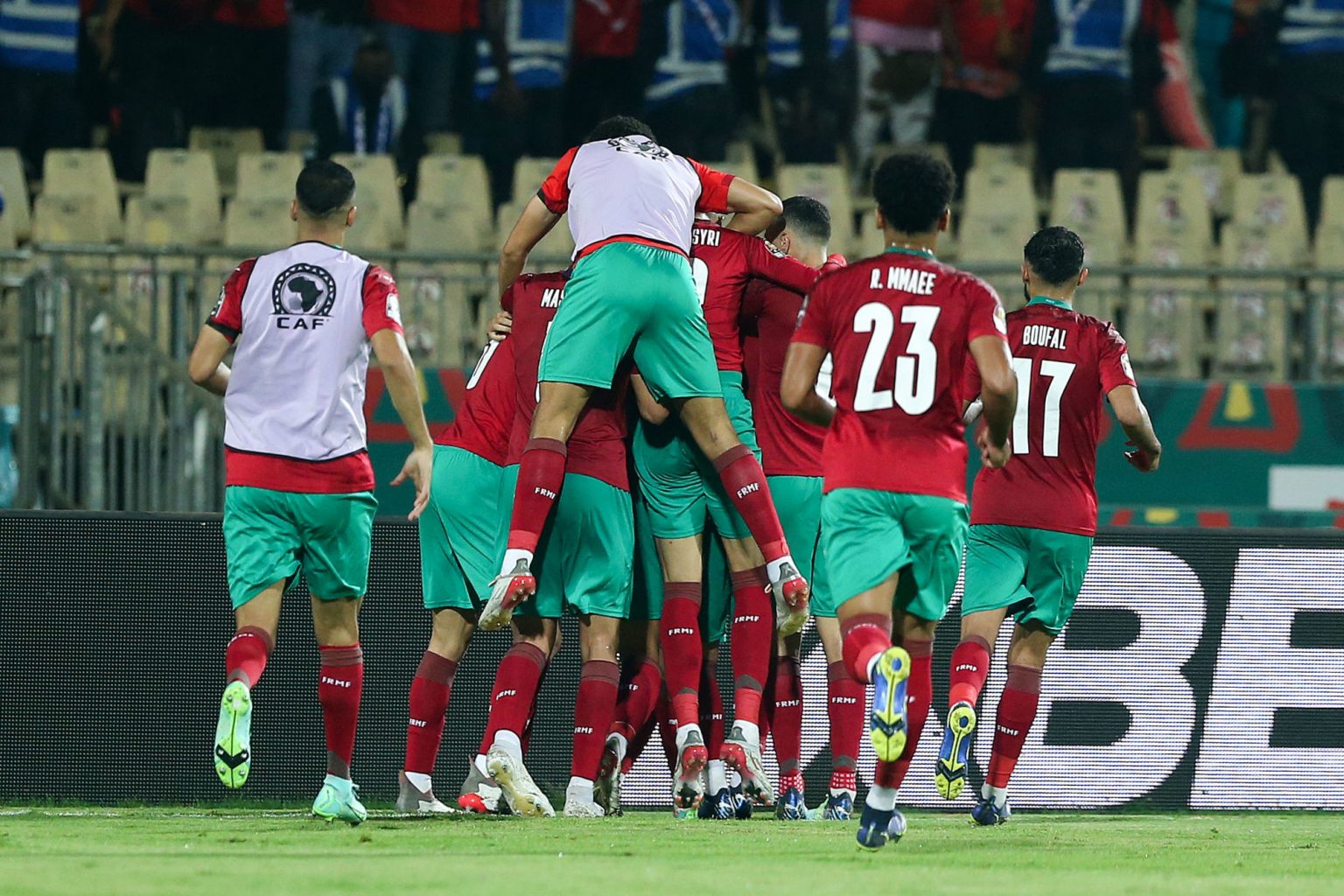 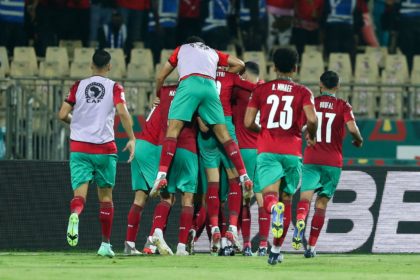 The Moroccan football team qualified for the 2022 World Cup in Qatar after it defeated DR Congo 4-1 in the second leg of the FIFA World Cup play-offs, Tuesday at Casablanca’s Mohammed V Stadium.

Immediately after the final whistle, King Mohammed VI congratulated the national team on its qualification

The Sovereign spoke on the phone with the President of the Royal Moroccan Football Federation, Fouzi Lekjaa, the national team coach, Vahid Halilhodžić, and captain Ghanem Saïss. He expressed his sincere congratulations to the players and to the technical and administrative staff for this great achievement.

The Moroccan team sealed the fate of the match in the first half, thanks to the goals of Ounahi (21st) and Tissoudali (45+7th).

In the second half of the game, the Atlas Lions confirmed their superiority with goals from the same Ounahi (55th) and Hakimi (70th).

Congo’s Ben Malango Ngita managed to score the Leopards’ sole goal after receiving a nice pass from Cedrik Bakambu that he transformed into a goal in the 77th minute.

In the first leg, the Atlas Lions brought back a precious draw (1-1) from Kinshasa, and with Tuesday’s victory they have officially booked their ticket to the world’s most prestigious football tournament.

Tunisia will also be present in Qatar next November and will play their sixth World Cup final phase after a draw (0-0) against Mali on Tuesday evening. The Tunisians take advantage of their victory in the first leg (0-1) to qualify for the 2022 World Cup.

The two other North African countries, Algeria and Egypt, which were playing Tuesday FIFA World Cup play-offs respectively against Cameroon and Senegal, were eliminated.