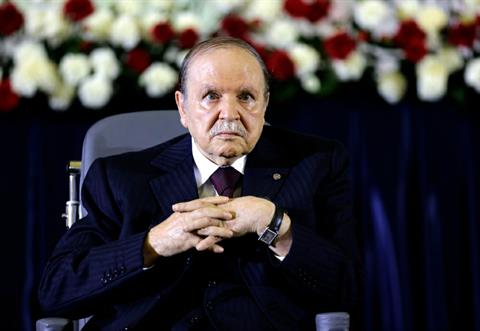 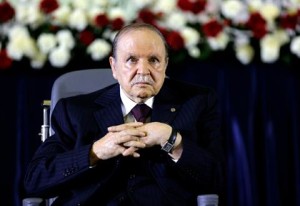 A coalition of opposition parties in Algeria composed of three Islamist parties and two other parties has voiced out its opinion on the present political situation. Algeria held presidential elections barely two months ago and the incumbent president was reelected for a fourth term. The coalition has called for a “real” regime change and urged the country’s leadership brass not to miss the grand rendezvous which could be the turning point of Algerian politics.
Those attending the meeting included members of the now-banned Islamic Salvation Front and the Socialist Forces Front. Also present were three ex-premiers who ran against Bouteflika. In April, Benfils refused to recognize his rival’s victory with more than 80% of the vote. It claimed that the North African state that was able to evade the Arab Spring will collapse if the political environment is maintained.
The political parties which formed the coalition were among those who boycotted the elections that they consider to be a formality especially when President Bouteflika announced his candidacy. There are concerns over Bouteflika’s health after suffering from a stroke that has forced him to be rarely seen in public.
The coalition claimed that it has been “observing the [political] crisis” that the country has been dealing with and the evaluations have led to “the certainty that the country’s current impasse will lead to the collapse of the state.” It therefore urged for a “real” regime change to avoid it.
The government has not reacted to the comments made by the opposition. It is likely that it will pay a close attention to the development of the coalition’s actions to avoid surprises. The coalition has urged “not to miss the historic opportunity… to respond positively” to the call for a democratic evolution.