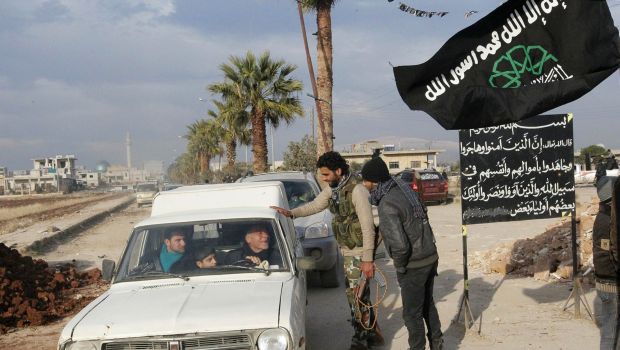 Iraq : Government Forces Continue to be Defeated by ISIS 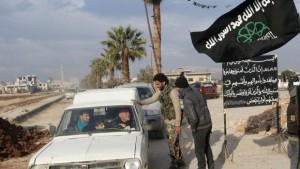 The advancement of the Islamic State in Iraq and Greater Syria (ISIS) in Iraq has achieved another major turning point as its militants take over one of the biggest city in Northern Iraq, Mosul. Prime Minister Nuri al-Maliki is desperate to put an end to the ISIS by arming civilians willing to fight against the al-Qaeda linked group.
In a move to save the country from falling into the hands of ISIS, the Iraqi cabinet is urging its “citizens and the sons of the tribes to volunteer and carry weapons … to defend the homeland and defeat terrorism.” In other terms, the army has found it difficult to halt the advances of the group and will need more human resources. The Prime Minister announced that a restructuration and reorganization of the security forces will soon follow.
The government is planning on announcing a state of emergency. According to an official at the interior ministry, the government has lost total control of Mosul. The fall of Mosul highlights the determination of the ISIS fighters to build an Islamic state they yearn for.
The Prime Minster said they have “created a special crisis cell to follow up on the process of volunteering and equipping and arming” to confront ISIS. However, shortly after taking over Mosul, ISIS marched on to control the Hawijah, Zab, Riyadh and Abbasi areas west of the city of Kirkuk, and Rashad and Yankaja to its south. Fingers are being pointed at the government for its failure to halt their progress.
The international community is worried that the continued progress of the militants could increase instability in a region very volatile to conflicts. The UN is urging the politicians to unite in defending their nation’s unity.