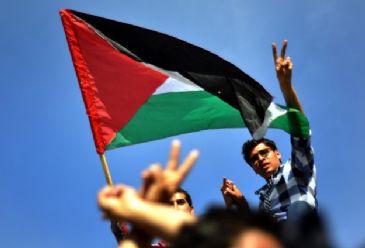 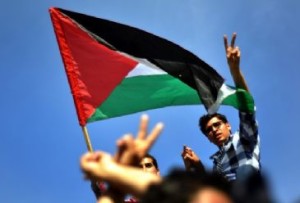 Shortly after Palestine formed a unity government of which Israel is against, tensions quickly rose. Tel Aviv has decided to accept biddings for more than a thousand homes in the occupied territories much to the dismay of the Palestinians.  Hanan Ashrawi of the Palestinian Liberation Organization (PLO) has vowed that they will be taking the matter to the international stage in order to put an end to “this grave violation.” She added that the executive committee of the organization has decided to address United Nations Security Council and the General Assembly about the situation.
Israel ordered the construction of more than 3,000 settler units on the occupied Palestinian territories claiming that it is a “fitting Zionist response” to the formation of a Palestinian unity government backed by the Islamist Hamas movement. 400 of the news settlements will be built in the annexed East Jerusalem.
Saeb Erakat, chief negotiator, said “it is time to hold Israel accountable in front of international organizations in light of international law.” He warned “those who fear the international courts should stop their war crimes against the Palestinian people, first and foremost of which is settlement activity.”
The European Union has criticized Israel’s move of being “unhelpful to peace efforts.” In a released statement, the institution said it was “deeply disappointed” by the decision and hopes that Israeli authorities will “reverse” it and “direct all their efforts towards an early resumption of the peace talks.”
The PLO is not ready to take things lightly. Ashrawi has promised an “unprecedented” response to the settlement because it will be treated with “the utmost of seriousness.” An official under the condition of anonymity hinted that “the Palestinian leadership is looking seriously into going to international courts against settlement activity.”