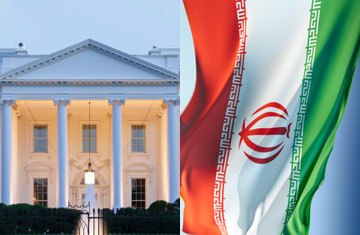 Iran : US to strengthen bilateral approach with Iran 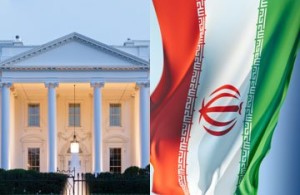 Talks over the controversial nuclear program are set to begin on Monday between Iran, the European Union (EU), permanent members of the UN Security Council and Germany. This week’s meeting will also discuss U.S economic sanctions. Iran has shown that it is dedicated to its plans of having a peaceful nuclear plant amid growing fears that its actions are militarily oriented.
The last meeting between the parties ended in diverging views as both sides accused each other having unrealistic demands aimed at curbing Tehran’s atomic program in exchange for an end to economic sanctions that have crippled its economy.
The enrichment of uranium has also raised eyebrows. Western officials say Iran wants to maintain an excessive uranium enrichment capability. Iran says it wants to avoid reliance on foreign suppliers of fuel for its nuclear reactors and rejects Western allegations that it is seeking the capability to make atomic weapons under cover of a civilian energy program.
Ahead of the Monday meeting, Iran’s Deputy Foreign Minister Abbas Araqchi revealed that they will be meeting with the U.S delegation in a “trilateral” meeting  which will witness the presence of Helga Schmidt; deputy chief of EU’s foreign policy.
The United States continues to question’s Iran’s intention. It is planning to embark on a “very active and very aggressive diplomacy” in order to determine if a “diplomatic solution” can be reached. The US has therefore reinforced bilateral talks with Iran in consultation with the other countries. Its delegation will be led by its Under Secretary of State, William Burns.
The deadline set to reach a deal on the Iranian nuclear program is 20 July. Although all the parties claim to be willingly motivated in finding an everlasting solution, results haven’t been forthcoming.