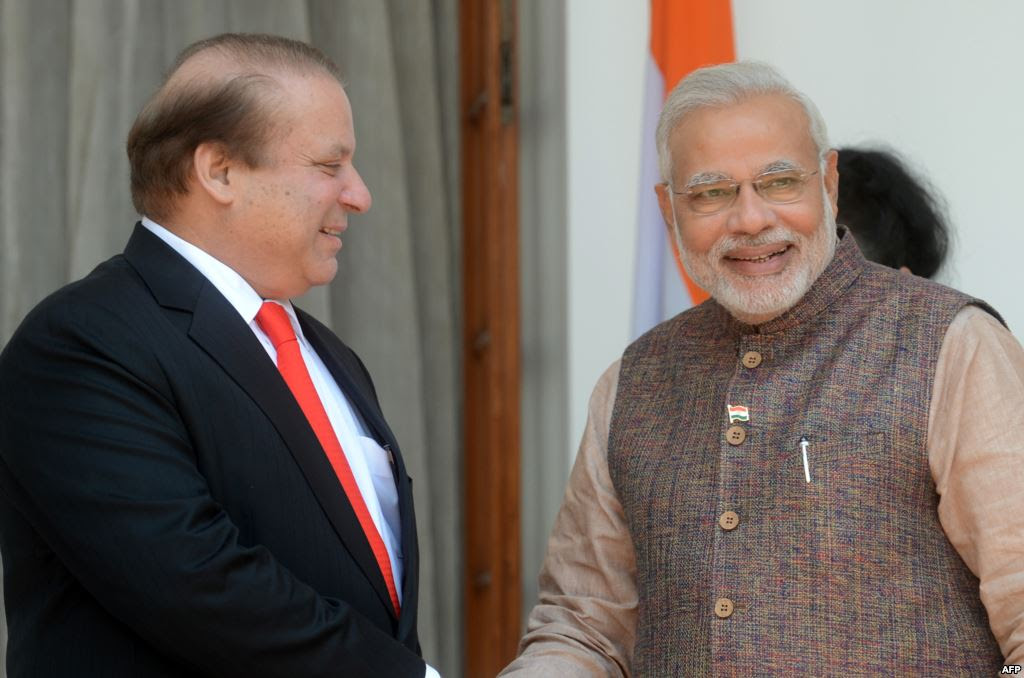 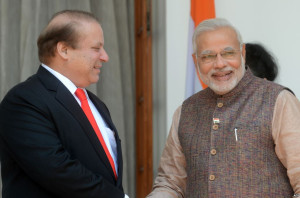 Narendra Modi’s landslide victory for the Bharatiya Janata Party against the incumbent National Congress in India’s national elections has bought a new political dynamic to south Asia’s key strategic actor. India hopes that Modi, a former tea seller and advert for the country’s social mobility, will begin an overdue purge of corruption and elitism.
However his role in the tragic Gujarat riots stained his reputation and cast a moral cloud over an otherwise inspiring personal history that has included turning Gujarat into an economic powerhouse as its Chief Minister. The religiously motivated conflicts caused over 1000, predominantly Muslim, deaths and Modi’s alleged lack of action has been a constant target for criticism.
In the fallout he became a persona non grata as nations like the UK and USA ceased their relationships. Now, as Prime Minister of India, he is a vital part of any strategy that could counterbalance China’s influence in the region and propel India to superpower status.
Such a strategy would be reliant on Modi’s character and willpower, with evidence already pointing towards India’s new leader being a potentially canny operator on the international stage. By extending an invitation to the President of Pakistan, Nawaz Sharif, to attend his inauguration, Sharif is the first Pakistani President to do so since 1949.

However this honor was not unlooked for, as Pakistani leadership senses an opportunity for closer relations with Delhi after the country was granted ‘Most Favoured Nation’ status. As Sharif prepares to reciprocate and open land borders, this could be the beginning of cooperation after decades of frustrating bickering.
The fractious relationship between these two neighbors has been defined in conflict, especially over the disputed Kashmir region, and diplomatic relations plagued by mistrust and antagonism. However for India to become the global power that its potential reflects, a partnership with Pakistan would be an advantageous necessity. A cynic could imagine its northwestern neighbor acting as a barrier between India and a tumultuous Afghanistan. A more optimistic prediction would see Pakistan’s geopolitical situation, underdeveloped economy, and precious metal reserves as an opportunity to create a new south Asian socio-economic bloc.
Frustratingly for Modi, his efforts at reconciliation could either be just in time or too late, as India’s regional rival has already made its bid. China and Pakistan already have a relationship that dates back to recognizing the People’s Republic at the expense of Taiwan in 1951. A relationship described as “stronger than steel” is reinforced by economic and military aid that supports China’s key Islamic ally. A pre-emptive attempt to counter Indian influence in the region has now developed into a battleground for Chinese and American authority over a grateful Pakistan, with Beijing seeing the country as a future security against total Indian dominance of southern Asia.

Despite the vital support provided by China there is an approaching opportunity that would allow Modi to change India’s relationship with its neighbor. The withdrawal of Coalition ISAF personnel in the near future has clouded the strategic planning for Afghanistan’s neighbors, bringing a volatile element into an already tense situation. If Afghanistan’s security destabilizes then Pakistan’s own wellbeing will be in jeopardy and the support of its neighbors will need to safeguard the country’s future.
However, with Iran looking westward, China will be preoccupied with ensuring that Afghan fighters do not join the Islamist Uighurs attempting to break the Xinjiang Autonomous Region away from Beijing. This leaves India as the key regional power that could focus solely on helping a potentially ailing Pakistan. If Modi’s rapprochement with India’s neighbor begins now, then there is an opportunity to bind Pakistan to a future that holds a secure and prosperous subcontinent.
However, in a matter of perspective, Pakistan’s benefactor is a vital strategic question for its government but a sideshow for Asia’s bipolarity. The greater issue is whether Modi’s foreign policy will see India stride onto the world stage and begin to influence beyond the Indian Ocean as the key Asian partner of the Atlantic powers.

Will Modi’s foreign policy thrust India onto the world stage?

Modi is expected to visit Europe and the USA in the first months of his new position, alongside developing further ties with the BRICS and MINT countries. Closer to home he would also be expected to resolve fishing ground disputes with Sri Lanka and take greater interest in the strategically positioned, but politically volatile, Maldives.
At this stage India’s new Prime Minister has given little indication of his foreign policy direction, but is described as an astute and capable leader willing to listen to his advisors. The key issue is whether Modi will have time to contemplate his policy instead of being distracted by the economic challenges faced by India. If he can manage these, then the country’s foreign policy could see his country join the highest echelons of international politics.