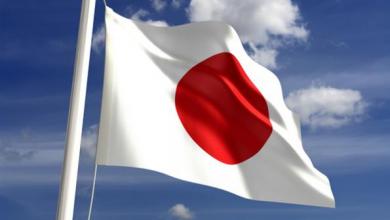 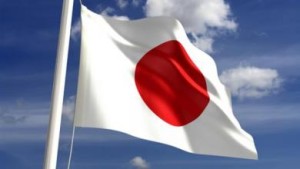 An official of the Japan International Cooperation Agency (JICA) has revealed that Japan and Tunisia have reached an agreement for the financing of development projects at the tune of 72billion Japanese yen. The amount is divided among 11 medium-sized loans. The loan condition is considered to be more suitable for the concerned projects. The Central Bank Governor Chedly Ayari has urged the government to use loans in development projects because it has often not been the case before.
Some of the projects to be executed by the Japanese loan include a Tunisian-Japanese technology hub in Borj Cedria, a seawater desalination station in Sfax, the building of an electrical generator in Rades, sewage networks in several regions and a project designed to protect the Medjerda river from flooding.
The JICA official who wants to remain anonymous said that the interest rate attached to the loan “is the most advantageous” for such projects. Development projects financed by Japan are carried out by its Official Development Assistance (ODA) which counts on JICA, its implementation organ, to successfully execute them.
Tunisia has been growing through financial crisis and the government had diverted funds to support the economy. After the assassination of Mohammed Brahmi in July, the political crises intensified worsening the country’s economic situation.
The Central Bank Governor, Chedley Ayari, said it is a “fact” that not all the loans allocated for development projects were used during the economic crisis “because of the pressure of wages, oil and food subsidies.”
He hoped that the government will henceforth channel loans to development projects only because the country’s debt level is no longer a problem.
The Japanese loan has different conditions depending on the project. Negotiations are also being held for 3 new agreements, the source added.