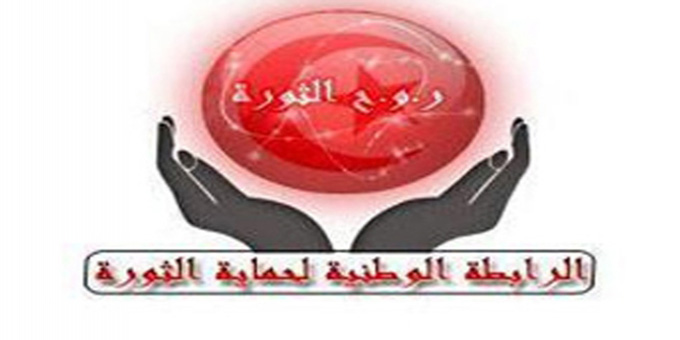 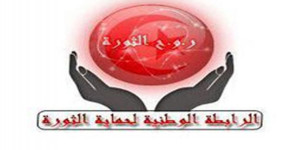 A Tunisian court has decided to dissolve the League for the Protection of the Revolution (LPR) ahead of the upcoming elections. The group is considered as a vigilante group that has associated itself with violence. The decision is welcomed by the opposition and the powerful workers union UGTT. Its headquarters and 20 branches across the country will be closed.
The court’s spokesman Soufienne Sliti argued that the group has been involved in “contravening laws on the organization and creation of associations” and accused it of inciting violence. All of LPRR’s activities have been banned in Tunisia.
The association has always been linked with actions contradictory to the law especially during rallies. In 2012, during a rally at Tatouine, an opposition leader Nidaa Tounes died at their rally. There were reports that she was beaten to death but an official report stated that she died of heart attack.
Formed after the revolution against Ben Ali, LPRR has shared closed ties with Ennahda. LPR founder Mohamed Maalej has said its aims are to “preserve the gains of the revolution” that toppled dictator Zine El Abidine Ben Ali in 2011 and reinforce Tunisia’s Arab and Muslim identity.
Many believe that Ennahda used its political powers to provide cover for the members of LPR. The group at its height claimed thousands of members and its stated goal was to seek out members of Tunisia’s old regime and protect what it called the gains of the revolution.
The court’s decision was simply termed as “political” by LPR’s leader Mounir Aroudji. He added that they will appeal the decision hoping that “the 10 to 25 per cent of clean judges will make the right decision.”
The UGTT and opponents of Ennahda have since demanded the LPR’s dissolution.