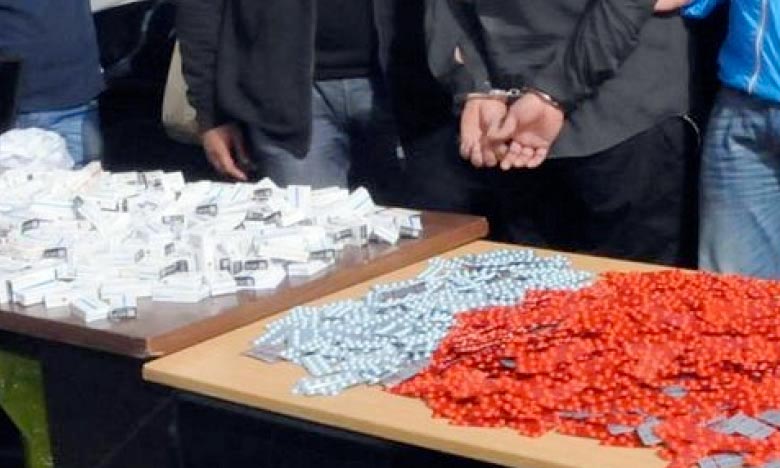 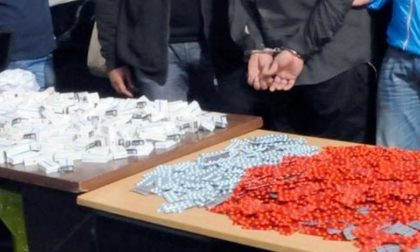 Three men involved in an attempt to smuggle in 12,000 psychotropic tablets were arrested Friday in Casablanca highway, and the illicit substance was seized by the authorities.

The pills were found in a truck coming from the Northern region of the country. The driver and two people accompanying him, including one wanted for drugs’ trafficking, were arrested by the Police.

An investigation was opened to identify all those involved in this criminal activity in order to bring them to justice. This anti-drug smuggling operation is part of sustained efforts made by Moroccan security services in the fight against narcotics and psychotropic drug trafficking at the national and international levels.