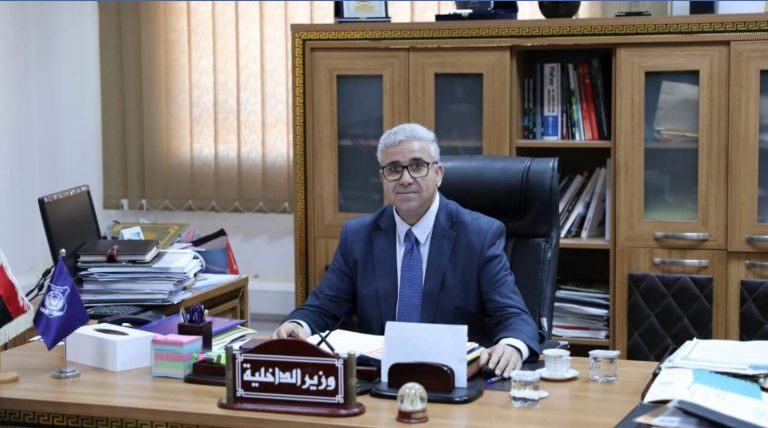 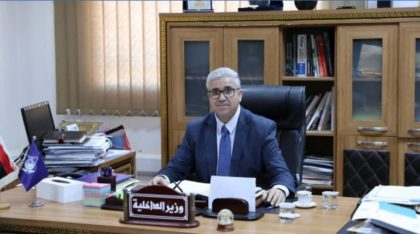 The media office of Libya’s newly designated Prime Minister has said the cabinet of the former Interior Minister Fathi Bashagha is ready as the country’s parliament (HoR) called on all its members for a formal session to be held next Monday.

“Prime minister-designate Fathi Bashagha announces that his government is ready and will be presented to the House of Representatives” for a vote of confidence, the office said in a statement.

The HoR designated Bashagha on Feb. 10 to name a new government as part of efforts to replace incumbent Abdulhamid Dbeibah whose mandate, the house said, came to an end on Dec. 24.

The HoR has blamed Dbeibah for failing to hold the country’s Dec. 24 elections backed by the UN and expected to end years of rivalries in the oil-rich country following the assassination of former leader Muammar Gaddafi in a NATO-led revolution in 2011.

Dbeibah has rejected the blame and vowed to resist his removal. He also pledged to organize the elections in June in opposition to a new 14-month roadmap to presidential elections proposed by the HoR.

It is unclear if Bashagha’s cabinet line-up will be approved next week.