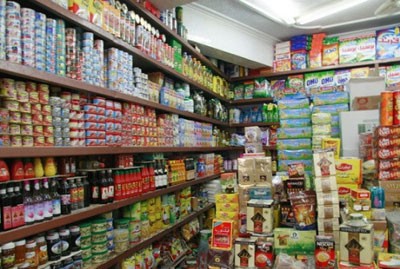 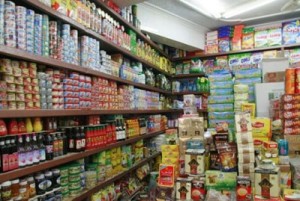 Reduction of subsidies for basic materials is underway in Tunisia although the government is being mindful to incite protests.  An economic dialogue has been organized to ease its implementation but some opposition parties have decided to boycott it. The government believes that cutting subsidies is necessary to reduce the budget deficit.
Trade Minister Najla Harouch told reporters that there will be a “slight increase” in the price of bread and the price of sugar will also rise. Petrol prices will also be raised from 1,57dinar a liter to 1,67. Other basic materials will also be affected.
Tunisian authorities have been very careful with their financial and public policies because the revolution against the Ben Ali regime was mainly due to social and economic dissatisfaction. The cuts are yet to be implemented but Minister Harouch has given assurances that they “will not cancel subsidies” but “proposals for a slight rise of prices.”
The government is hoping that an economic dialogue with the opposition parties at the end of the month will facilitate the government’s plans and implementation of subsidy reduction. However, the Popular Front, a coalition of nine secular parties have said they will boycott the conference because key decisions have already been made and that the dialogue is the government’s way of pushing through painful decisions.
Prime Minister Jomaa has been seeking financial aid to cover the budget deficit but international help has proved to be insufficient. He wants to reduce public spending and the planned subsidy reforms and public spending cuts should help reduce the budget deficit by $927 million in 2014, he argued.
Tunisia is going through a transitional period and managing public finances has been a challenge for the authorities due to the struggling economy.