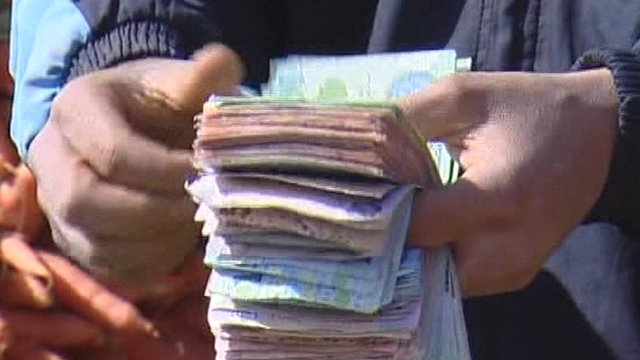 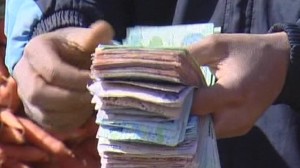 Despite the situation in Libya, analysts and politicians have defended that the country’s economy will be able to resist to the violence and political crisis for almost 5years. Libya is heavily dependent on oil and most of the goods that it consumes are imported but there are believes that it has enough reserves to keep the country going. The recent outbreak of violence shows the lack of an effective government as different rebel groups continue to rule country.
Libya’s oil exports have fallen to less than 250,000bpd from more than 1,5million. Although the country depends on oil for 95% of its GDP, the Central Bank’s spokesman Issam al-Qul said that significant reserves have enable the government to keep the government on its heels and will be able to continue doing it for more than another four years at current market rates. The central bank has estimated that oil revenues have dropped from $4.6billion to $1billion.
An assessment forecast done by the IMF – World Bank has warned that the GDP’s contraction could reach 8% this year. Violence is expected to increase and confidence in government is expected to fall drastically. The report warned that “the combination of hydrocarbon output disruptions and runaway spending could deplete Libya’s financial reserves in less than five years.”
However, an international economist wishing to be anonymous said “the country can hold out thanks to its reserves” despite the fall of revenues. He warned of the influence the black market can have on inflation but slammed the drop in foreign exchange earnings from reduced oil exports because they are not catastrophic.
The General National Congress is due to vote on a proposed budget of $48 billion based on a forecast production of only 800,000bpd and $100 per barrel.