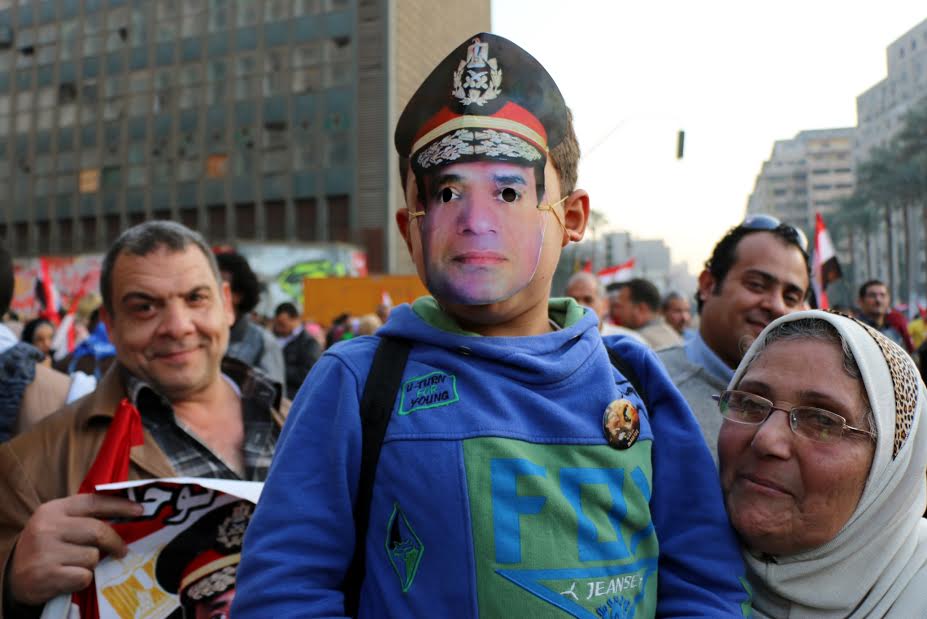 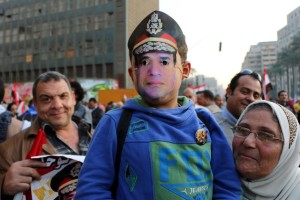 Criticisms are being directed at al-Sisi for distributing light bulbs ahead of elections.  His campaign team claims that the distribution of almost 300,000 Light Emitting Diode (LED) is part of government’s efforts to reduce energy consumption but the electoral commission thinks otherwise.
The LED bulb campaign launched under the slogan “Egypt can survive with conservation” has received mixed feelings. Safwat Mokhtar, a schoolteacher, saw no difference with that of the Muslim Brotherhood’s distribution of bags of sugar and cooking oil during the last elections. The Schoolteacher labeled it as “sheer electoral bribery.”
More than 60,000 bulbs have already been distributed free of charge in and around Cairo. Karim Al Sakka, a member of the distribution drive, said the distribution will be done nationwide to support the calls for energy conservation. “The targeted areas are those who often suffer from electricity cuts. We offer four bulbs per family and volunteers install them for free,” he added.
Mohammed Omran, a senior official at the Electricity Ministry, applauded al-Sisi’s gesture for “energy rationalization” which is necessary at such “a very crucial time.” He stated that the bulbs will reduce energy consumption by 80-90%. Al Sakka said their efforts come in response to this.
Chief Abdul Aziz Salman of the electoral commission said the gesture is contradictory the electoral law which “prohibits the distribution of gifts, bribes or any other things aimed at encouraging citizens to vote for a certain candidate.” Investigations will be done to take a “proper decision.”
Nevertheless, Mr. Omran said that 300,000 LED bulbs energy to light at least 10 villages and save around $27 million; enough to build a power-generation station.
The May 26-27 elections comes amid frequent power outages in Egypt due to an unprecedented energy shortage