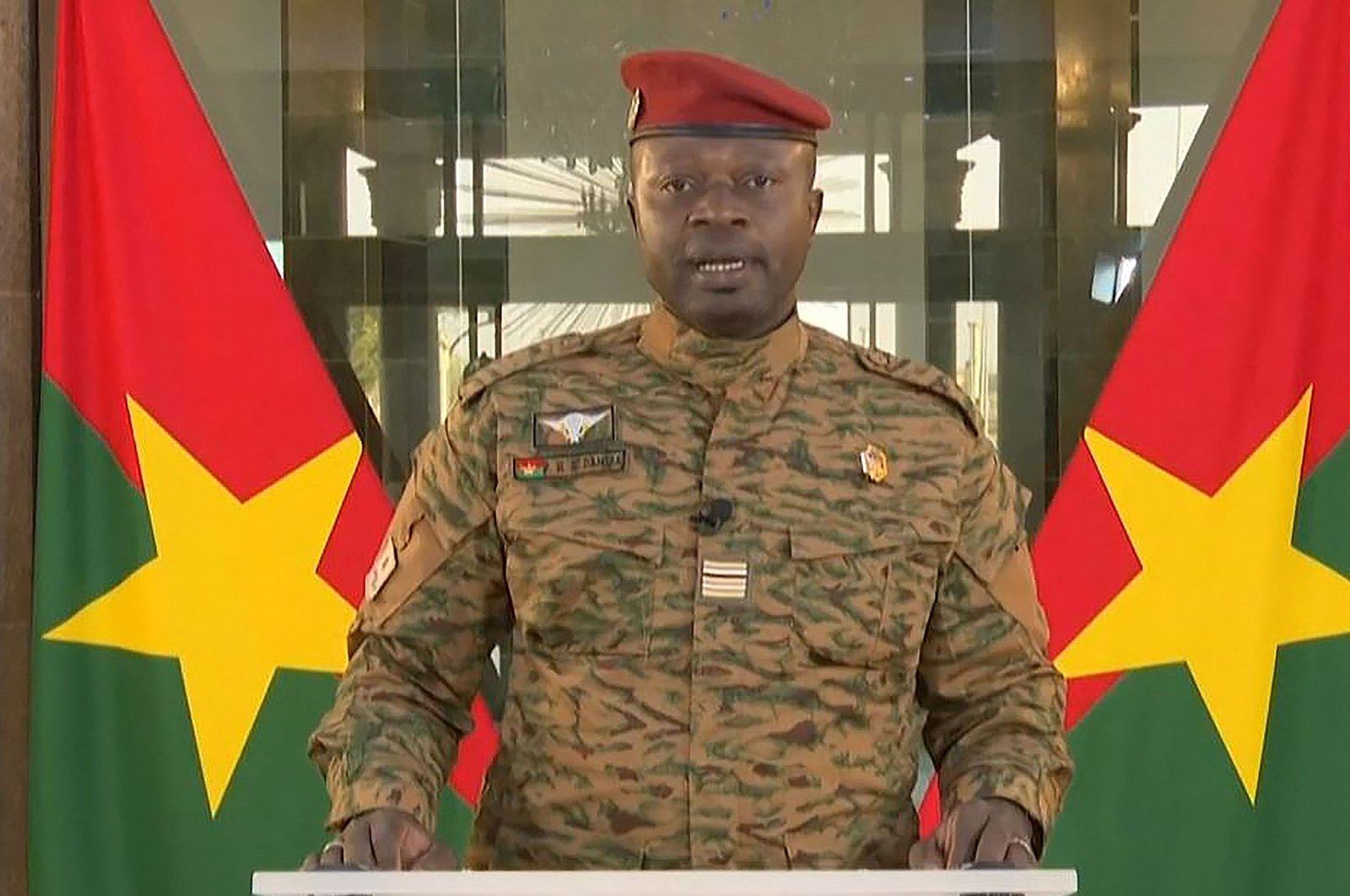 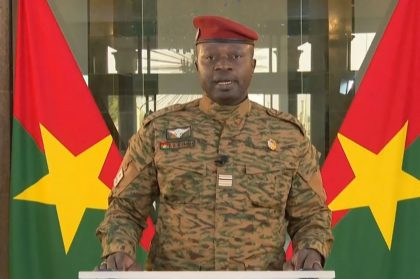 Lieutenant Colonel Paul-Henri Sandaogo Damiba was sworn in as president of Burkina Faso on Wednesday by the Constitutional Council, three weeks after taking power in a coup.
“I swear before the people of Burkina Faso (…) to preserve, respect, ensure respect and defend the Constitution, the fundamental act and the laws” of Burkina, Damiba said as he took the oath before the Council in a ceremony broadcast on national television.
He was dressed in military fatigues with a scarf in the colors of Burkina and a red beret on his head.
No foreign representatives attended the swearing-in ceremony, which was held in a small room of the Constitutional Council, where only the official press was admitted.
For several hours before the swearing-in ceremony, access to the Council was filtered by a large security force set up within a 100-meter radius of the institution’s headquarters in Ouagadougou.
Lieutenant Colonel Damiba, 41, seized power on January 24 in Ouagadougou after two days of mutinies in several of the country’s barracks, overthrowing President-elect Roch Marc Christian Kaboré, who is accused of failing to end the jihadist violence that has plagued Burkina for nearly seven years.