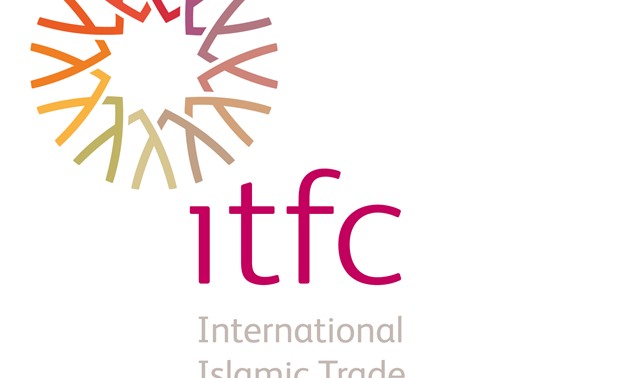 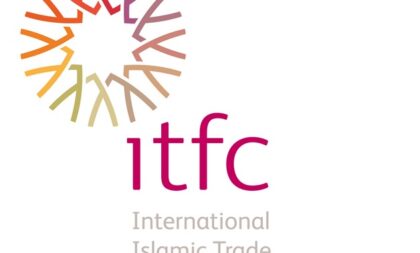 The new deal is the second between the sides so far this year. The Jeddah-based institution last month lent the Arab republic $2.6 billion to fund developmental projects. The projects according to ITFC will contribute to supporting the sectors of trade and industry, small and medium enterprises, and women’s empowerment projects, in addition to supporting the commercial cooperation between Arab and African countries.

ITFC will also establish in Egypt in collaboration with the ministry of trade and industry, the first exporters’ academy in the country.

The newly signed agreement, Arab Finance reports, will bring the corporation’s total funds in Egypt since its establishment to $14.5 billion. Sonbol also indicated that ITFC provides funds ranging between $6 billion and $7 billion annually to help Egypt double its exports. In 2021, Egypt received financings worth $2.7 billion from the ITFC.