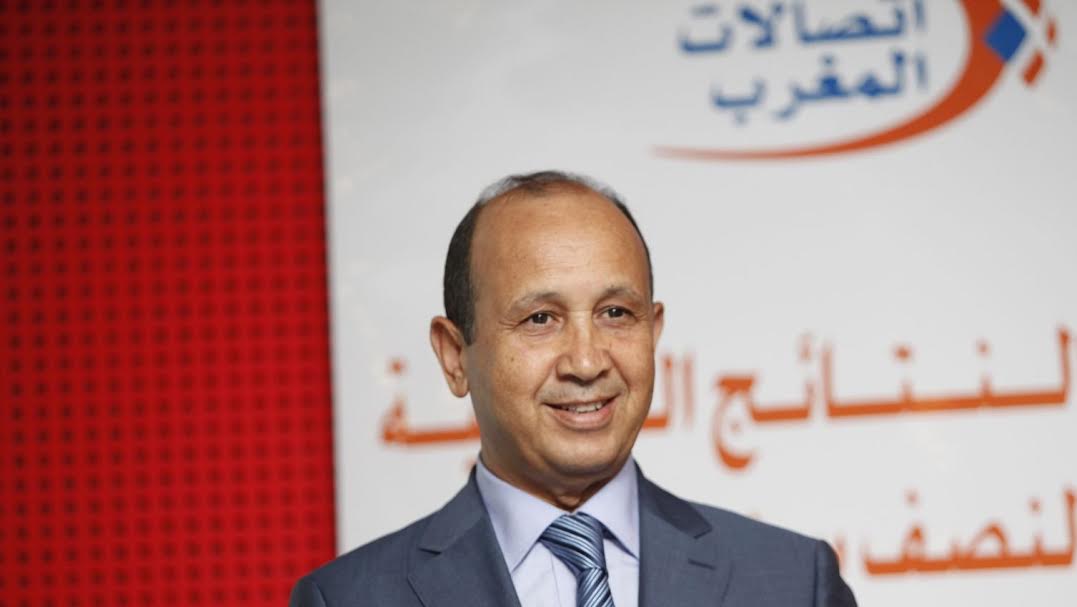 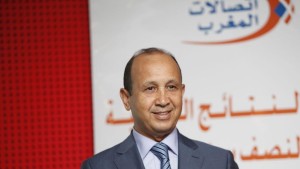 Maroc Telecom, the leading telecommunications operator in Morocco, held its General Assembly on Tuesday (April 22) to officially celebrate the entry of the new majority shareholder, the UAE Etisalat, which acquired 53% of the company’s capital, previously held by Vivendi.
Etisalat reached the € 4.2 billion deal with Vivendi in November last year after months-long negotiations as several operators had showed interest in the operation when Vivendi announced it would end its telecommunications activities to refocus its strategy on media and other sectors.
Itisalat is therefore starting a new thrilling experience with the partly state-owned Maroc Telecom which has definitely impacted the telecommunications sector and transformed the new information technology landscape in Morocco over the past decade.
Maroc Telecom, set up in 1998 after a split of the National Posts and Telecommunications Office, was the only telecom operator in Morocco at the time. After the demonopolization of the telecom sector and the entry of other operators as of the year 2000, Maroc Telecom remained the leading global telecommunications operator in the North African country and the country’s market leader in all its business activities, namely the fixed and mobile telephony as well as the NICTs.
The key role it played in spreading access to fixed and mobile telephony and in promoting digital Morocco has linked the company’s history to the telecommunications sector modernization and to Moroccans’ broad access to mobile and Internet. The marketing of smartphones has also led to a significant development of internet usage on mobile phones.
This remarkable evolution is largely due to the man who has been serving as IAM CEO since 2001. Abdeslam Ahizoune, a telecom engineer who graduated from a Paris University in 1977, has made the company’s success possible thanks to his rigorous administrative and financial management.
However, the boom years were not to last forever, with the fierce competition witnessed in the Moroccan market in recent years and a lesser dynamic growth of the mobile market than in the past as the penetration rate neared saturation and as mobile communications prices continued to drop. But IAM has quickly adapted to the new situation, diversified its offerings, increased the number of its customers to over 37 million and maintained profitability at a high level.
It is true that the group’s proceeds in Morocco have fallen by 8.1 % in 2013, but the slump was slowed by the spectacular performance of the group’s subsidiaries in Africa (Mauritania, Gabon, Mali and Burkina Faso) which scored an average turnover growth of 9.5 %, with the branch in Gabon growing by about 14 %.
Mr. Ahizoune’s ingenious decision to position Maroc Telecom in Africa proved successful as it enabled the group to take full advantage of this fast growing market and to sustain its growth. Besides its own gains, IAM’s involvement in Mauritania, Mali, Gabon and Burkina Faso, has contributed significantly to make of local telecom operators major economic players in their respective countries where the number of subscribers nears 17 million. As an instance, the turnover of Sotelma, the Telecom operator in Mali, has jumped by nearly 500% since Maroc Telecom has become a shareholder in its capital in 2009. Four years later, IAM’s African subsidiaries represent 27% of its overall turnover, confirming thus that the group’s success story at home can be repeated abroad.

North Africa Post's news desk is composed of journalists and editors, who are constantly working to provide new and accurate stories to NAP readers.
NEWER POSTEgypt’s military turns to ‘made in Russia’
OLDER POSTMauritania decides election dates despite disagreements