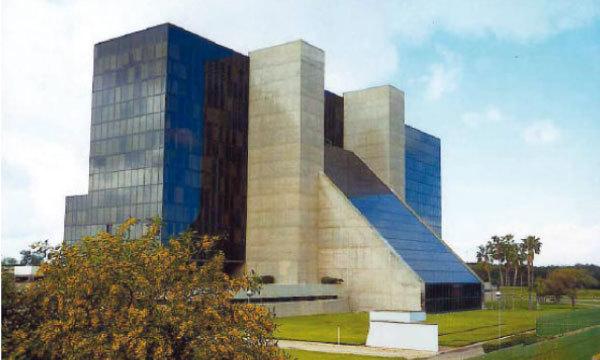 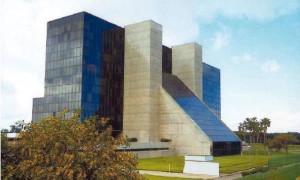 L’Office Chérifien des Phosphates (OCP,) the Moroccan State-owned phosphates company, said last week it raised $ 1.55 billion in the first international bond issue having a solid emitter notation organized by an African company outside South Africa.
OCP thus sold 10-year bonds to yield 5.625 percent for $1.25 billion and $300 million worth bonds that will reach maturity in 30 years at an interest rate of up to 6.875%, becoming the first African company to benefit from a term that extends over the coming 30 years, and confirming global investors’ confidence in the group and in the country.
The offering is expected to close on April 25th, 2014, subject to customary closing conditions.
The bonds were underwritten by many investors from Europe, the United States, the Gulf and Asia and according to local media demand exceeded the Moroccan group’s offer four times
OCP intends to use the net proceeds of the offering for its capital expenditure program and general corporate purposes, said the company in a press release.
The raised funds will help the OCP finance the $17 billion worth investment program it announced earlier and that is meant to increase the company’s production capacity and reduce costs by 2025.
The major aim of this strategy is to consecrate the group’s leadership in the phosphates market and to support global food security, by doubling the production capacity of the mines and multiplying by three folds the productivity of chemical units.
These huge investments will help double the phosphates extraction to 55 million tons and improve productivity and industrial technologies in order to reduce costs by 30 to 40 per cent, through the exploitation of new mines, the construction of new washing plants, including one that will be the largest in the world, and the completion of slurry pipelines as transporting the rock via pipe will significantly reduce mine-to-port costs, and dramatically cut energy and water use, greenhouse gas emissions, and potential environmental degradation.
“We are pleased to have successfully priced this $1.55 Billion bond offering, underscoring the great opportunity ahead for OCP as a leading vertically integrated phosphate fertilizer company, said Mostafa Terrab, OCP Chairman and CEO.
“OCP’s ability to access the global financial markets in this way suggests great confidence on the part of bond investors in our strategy, its execution going forward and our ability to create value,” he said.
OCP Group is the largest global producer of phosphate rock and phosphoric acid, and a leading global fertilizer player, backed by almost a century’s production history. The Group has exclusive access to Morocco’s phosphate rock reserves, the largest global reserve base according to the USGS. The Group is a leading low-cost producer of phosphate rock, and it has become a leading player across the whole phosphate value chain. The Group employs approximately 23.000 people and generated $ 5.5 billion dollars in revenue in 2013.