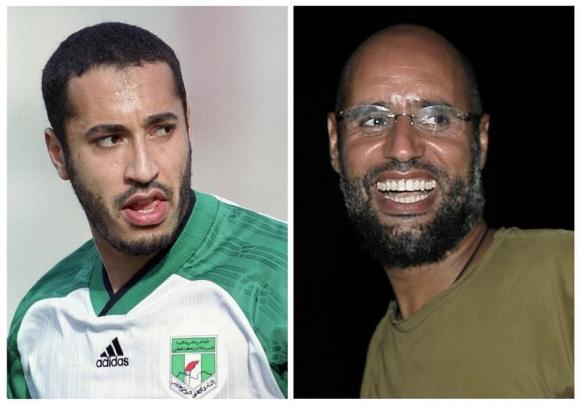 Gaddafi’s Officials to Be on Trial Soon 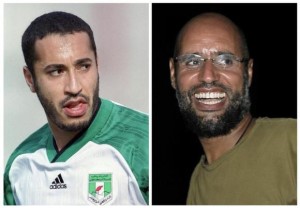 The trial with Gaddafi’s officials, which has been eagerly expected by Libyans for three years, opens in Tripoli today (April 14). The trial includes also two sons of Muammar Gaddafi and about three dozens of former officials, all of whom are going to court over a long list of alleged war crimes committed during the uprising three years ago, which toppled ex-President Gaddafi himself.
Saif al-Islam Gaddafi and his younger brother Saadi as well as former intelligence boss, Abdullah al-Senussi, are among key personalities of Gaddafi’s regime. They face charges such as murder, war crimes, and plundering state coffers. Defendants include also former Prime Ministers al-Baghdadi and Bouzid Dorda. Finally, there is a chance to punish key members of the former regime not only for the crimes committed during the 2011 uprising but also for those committed during the decades-long dictatorship that preceded the developments of the Arab Spring.
As trial begins today, security is expected to be tight at Tripoli’s Hadba prison, which has been turned into a fortress being protected by a barbed wire, machine-gun nests, and armoured cars. According to prosecutors, about 200 witnesses have been interrogated and more than 40,000 pages of evidence collected, including video and audio evidence. Some pieces of evidence should allegedly show the defendants instructing security forces to open fire on protesters.
Although the trial has only commenced, it has already found itself amidst controversy. The International Criminal Court (ICC) has charged both Gaddafi brothers with crimes against humanity and war crimes. Yet, while judges have decided that Senussi can be tried in Tripoli, the same must be now agreed for Saif as well. The ICC has the mandate of the United Nations Security Council of 2011 to investigate war crimes in Libya and it is not known how judges might react if Saif’s trial finishes without their agreement.

North Africa Post's news desk is composed of journalists and editors, who are constantly working to provide new and accurate stories to NAP readers.
NEWER POSTInterim Libyan PM to Leave His Post After He was attacked
OLDER POSTTunisia and Libya to Secure Borders