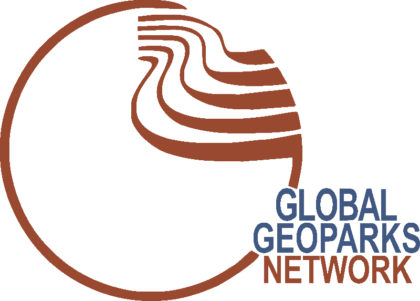 The Moroccan city of Marrakech has been selected to host 10th International Conference on UNESCO Global Geoparks scheduled for September 2023.
The decision was made by the Executive Board of the Global Geoparks Network during its held in Jeju island, South Korea, Dec.12-16.
Brazil, Mexico and France were also bidding for the 10th international conference on UNESCO Global Geoparks which seeks to provide an integrated sustainable development for the direct benefit of its local population.
The goal of this initiative is the promotion and transmission of traditional knowledge, valorization of local products, development of respectful outdoor activities through geotourism, empowering local people and ethnic groups
Morocco is the first Arab and African country to host such event. It will be an opportunity for to display the geological and tourist wealth of the M’Goun site which joined the Global Geoparks Network in 2014).
The M’Goun UNESCO Global Geopark is located in the middle of the chain of the central High Atlas. Its territory covers an area of medium to high mountains. The climate of the Atlas is Mediterranean with Atlantic influences. M’Goun UNESCO Global Geopark consists of two zones, one with high rainfall and with temperatures between 35°C and 3°C and another characterized by lower rainfall. The snowfall is common from November to May.
The geological history of the territory of the M’Goun UNESCO Global Geopark fits into the geological evolution of the central High Atlas dating back to the Triassic period, 250 million years ago, while the main stages took place during the Jurassic period, about 180 million years ago. It includes famous and spectacular footprints of sauropod and theropod dinosaurs and many deposits of bones. The territory contains numerous minerals: Copper, zinc, barite, iron, basalt, limestone and dolomitic Triassic red clays. The M’Goun UNESCO Global Geopark consists of a large number of geosites and geological sites showing several large tectonic structures of the Atlas Mountains that sculpt the landscape.