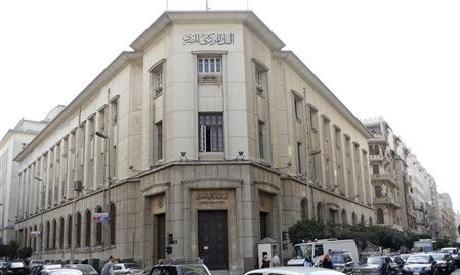 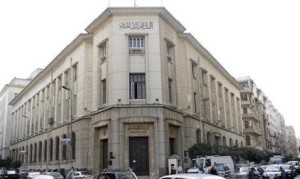 There are reports that Egyptian banks have been ordered by the Central Bank to refrain from doing business with some banks in African and Arab countries amongst which are Qatar, Libya, Syria and Sudan. The central bank’s decision is aimed at reducing the scale of money laundering in compliance with the anti-money laundering laws. Several companies are already being affected by the decision because banks have refused to receive wire transfers from these countries.
According to Egypt’s Al Youm Al Sabi’ daily newspaper, the Egyptian Chemical and Fertilizer Exports Council, which is headed by Waleed Hilal, received complaints from several companies in the sector, saying they were negatively affected by the decision to ban banking transactions with those countries. The Central Bank has not showed any sign of changing its decision as it continues to claim that the affected countries are not dedicated to implementing anti-money laundering laws.
Mr. Hilal said the Egyptian companies have started feeling the effects because they can’t receive their dues from clients in some countries. He went on to give an example of the Arab Bank that refused to receive a wire transfer from a Sudanese company to an Egyptian company operating in his sector, saying the same company made the transfer from its account in Abu Dhabi in the UAE to the National Societe Generale Bank, but the latter also refused to receive it.
There are believes that money transfers from the affected countries to civil and rights organizations inside Egypt and are being misused.
Governor Mohamed Ali Al-Sheikh of Sudan’s Central Bank admitted in 2013 that his country is lagging behind in the fight against money laundering as he rated efforts as unsatisfactory with the standards of the Financial Action Task Force.

North Africa Post's news desk is composed of journalists and editors, who are constantly working to provide new and accurate stories to NAP readers.
NEWER POSTTunisia and Libya to Secure Borders
OLDER POSTOPEC prepares meting ahead of production increment