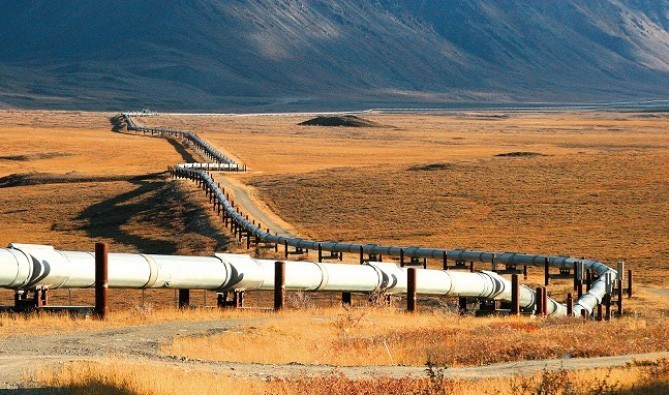 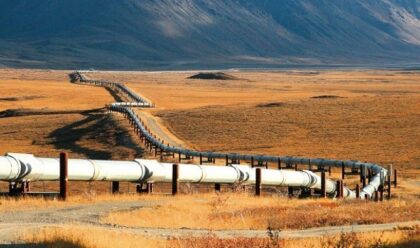 Morocco’s state-owned power Company ONEE (Office National de l’Electricite et de l’Eau potable) has signed a ten-year gas supply agreement with UK-based Sound Energy Company, ensuring continuous supply for two of its power stations in the Northern region.
The deal enables the North African Kingdom to secure its energy sovereignty and security, while countering the “political blackmail” of Algerian rulers who used gas supply as a weapon to exert pressure on Europe and Morocco for political gains.
On Nov.1st, Algiers, which has cut off diplomatic ties with Rabat, stopped exporting gas to Spain and Portugal through the Maghreb-Europe pipeline that crosses Morocco. The unilateral disruptive decision was decried worldwide as it took place at a time when the prices of gas had reached new highs on the eve of the winter season.
But the Algerian move had insignificant impact on Morocco as the Kingdom has been working for years on the diversification of its energy sources, focusing on renewables.
This strategy has proven its efficiency at the current regional and international juncture. Under the deal signed with Sound Energy, ONEE will get up to 350 million cubic meters of natural gas per year for a period of 10 years, with an annual take or pay volume of 300 million cubic meters from the Tendrara Concession operated by the UK Company in Eastern Morocco.
Graham Lyon, Sound Energy’s Executive Chairman said the agreement is an important and long-awaited step which will allow the Company to progress development planning for gas projects in Morocco.