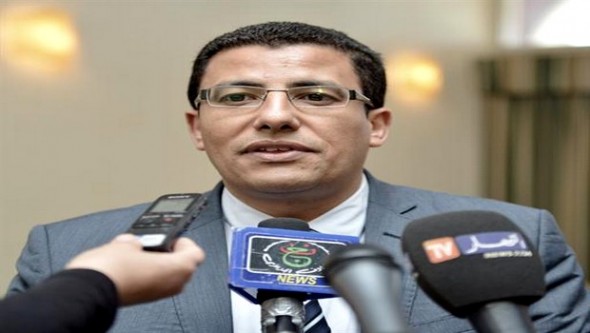 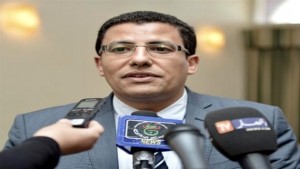 Although the ongoing presidential campaign in Algeria has not impressed much by now, the six candidates have recently started complaining about “irregularities”. The National Election Monitoring Committee (CNISEL) now receives complains every day at both national and local levels. According to the CNISEL’s chief, Fateh Boutbik, the complaints are mostly related to the violation of the rules, media coverage of the campaign, and physical attacks on individuals closely connected to the candidates.
Mr Boutnik said that his organization acted immediately once it has received objections. CNISEL scrutinizes those complaints and notifies all the stakeholders concerned with the particular issue and its solution. He admitted though that the role of CNISEL was rather limited when it came to media coverage. In fact, the only thing that CNISEL can really do is to monitor and decide how much airtime should be given to each and every candidate. Still, the candidates accused the TV of bias although the biggest grievance was the fact that the campaign staff of President Abdelaziz Bouteflika had launched the radio station and the TV channel called “Wiam”. The remaining five candidates are complaining that the state resources are being used to run the campaign of the incumbent President, while President himself keeps complaining about repeated attacks on representatives of their candidate. In order to solve this issue, CNISEL has asked Prime Minister, Youcef Yousfi, who is currently serving as the chairman of the election preparation committee, for help.
Believing that the campaign period “started tentatively”, CNISEL has asked the authorities to enable the five candidates to obtain additional financial support. It seems that not many Algerians really care about the ongoing campaign. Young people are especially indifferent saying that the campaign does not concern them as “it is between the people in authority, and they can sort it out by themselves”.