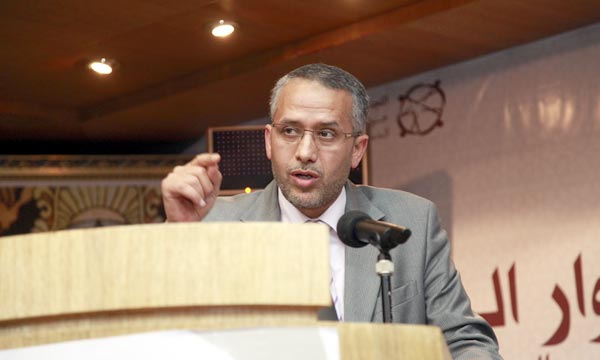 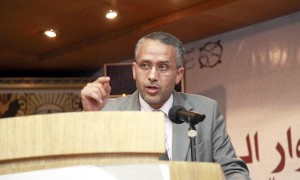 A 2-day forum, which wrapped up in Rabat on 22 March, was held following a year of brainstorming and series of discussions that were designed to turn the Morocco’s civil society dialogue into real actions. The goal of the forum that was attended by an array of Moroccan and international institutional figures was, according to El Habib Choubani, the minister for parliamentary relations, to create “a legal arsenal that can guarantee the freedom to create organizations” and ensure the “independence of civil society activity and governance.” Mr Choubani also stressed that through this complex process, Morocco was “heading towards the legislative phase, which will mark the end of this year-long process of consultations with all organizations.”
The main objective of this national dialogue is to come up with a long-term vision on how to give a greater say to the Moroccan civil society sector in the context of the country’s new constitution. A prominent community activist Jamal Moussaoui has explained that “the discussions have made it possible to create new prerogatives that civil society workers, as partners of public policy, must exercise”. The forum was also attended by a representative of the Council of Europe, Anne-Marie Chavanon, who highlighted the need to encourage a public exchange founded on trust. Meanwhile, there is a general agreement among Moroccan citizens that they needed to have a voice in the formation and implementation of public policy. To that end, the recent Rabat conference proposed adopting a “National Charter for Participatory Democracy” designed to strengthen the cultural values of solidarity, cohesion and social volunteering.  Last year only, 18 meetings were held that drew nearly 10,000 people. More than 140 organizations offered their visions for legislation governing the activity of NGOs.