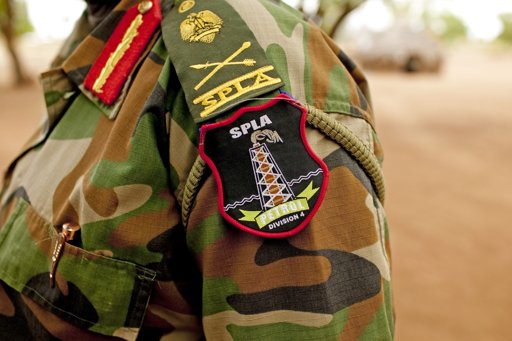 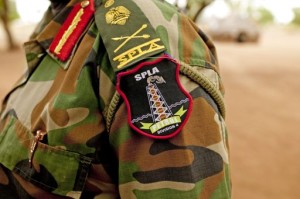 Egypt has signed a military cooperation with Africa’s youngest state, South Sudan. The deal comes at a moment when both countries are experiencing violence from groups challenging the government’s authority. The conclusion of the deal could raise eyebrows in Khartoum which also agreed a bilateral military cooperation in Cairo. Sudan and South Sudan still have territorial disputes over the demarcation of the oil rich Abeyi region.
Details of the bilateral cooperation signed with South Sudan are still blurry but they are believed to be centered on fostering cooperation between their military, the sharing of expertise, training of Special Forces, joint exercises, participation in seminars and search and rescue issues.
The conclusion of the deal came after the visit of a delegation composed mostly of security officials led by Defese Minister Kuol Manyang Juuk. Among those who were part of the delegation was the deputy director for military intelligence, General Mabuto Mamur Mate, and their Ambassador in Sudan. Details of their visit to Egypt have not been forthcoming but Minster Juuk had a meeting with President Adli Mansour during which he delivered a “special message” on behalf of President Salva kirr.
Despite the low key visit, Khartoum will be carefully watching the developments of the relationships between the two countries. It reached a consensus with Egypt last week to conclude a similar agreement. South Sudan’s has surpassed Egypt in concluding the deal. It is not yet clear if Sudan will forgo along with the deal or not yet.
South Sudan has reiterated its commitment to enhance their developmental partnership in the areas of mutual interest. President Mansour believes the country is in a strategic location. He also they are willing to find new funding mechanisms for bilateral activities in the field of defense.