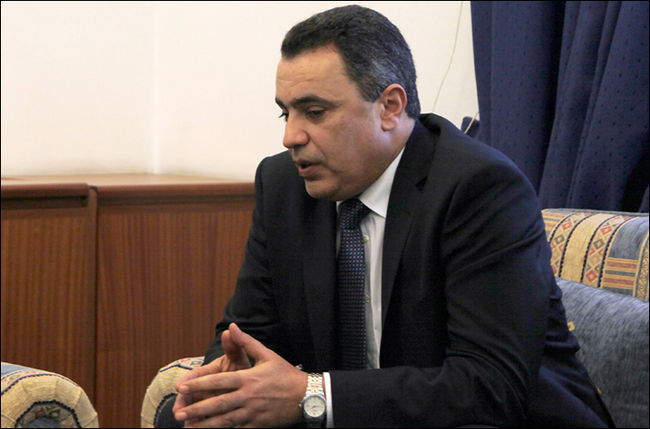 Tunisia Seeks to Do Business with the Gulf Countries 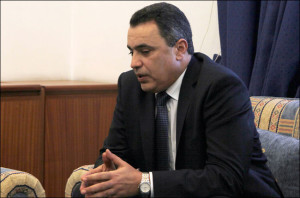 Economists are getting increasingly optimistic about the plan of Tunisia’s Prime Minister, Mehdi Jomaa, to tackle persistent unemployment and a tight budget. Mr Jomaa has recently visited a number of Gulf countries, accompanied by a delegation of businesspeople led by the head of the Tunisian Union of Trade, Industry, and Handicrafts (UTICA), Wided Bouchamaoui. Mr Bouchamaoui said that businessmen from the Gulf economies were willing and ready to invest in Tunisia as they are planning to scrutinize certain projects prepared by the Tunisian side.
The chief of the UTICA said that his visit to a number of Gulf countries made it possible for them to remove hurdles impeding halted projects. The UTICA’s five-day tour, which ended on March 19, aimed to fix the relations that were destroyed by the troika government. According to boss of the Geneva-based Arab Center for Research and Political and Social Analysis, Riadh Sidaoui, the troika government did not succeed to attract foreign direct investment mostly due to its involvement in major ideological and political disputes with the countries of the Gulf.
Journalist Kaouther Zantour said that the promises, big ideas, and positive intentions would not be enough for Prime Minister Jomaa to solve the “semi-catastrophic economic condition” of the country.  The fact is that the most important visits in the Gulf Tour, to the United Arab Emirates (UAE) and Saudi Arabia, did not yield any bilateral agreements, and nobody heard at least of the possibility of high-level government representation from the two countries, Ms Zantour added.
Yet, at least for the part of the UAE, the country is ready to help Tunisia amend the budget and motivate investors, which was confirmed by Abu Dhabi Crown Prince Sheikh, Mohammed Bin Zayed. He added that the UAE was also ready to give Tunisia assistance to security agencies to help them out fight terrorism and control the country’s borders.