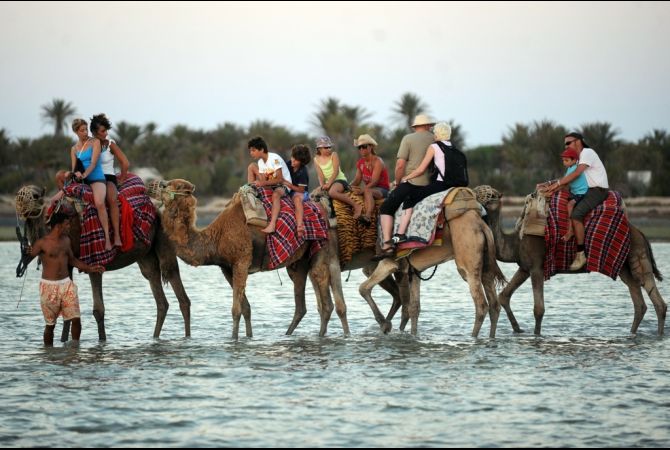 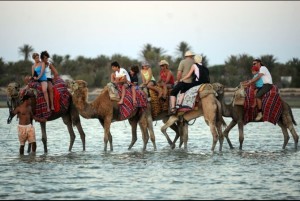 The Tourism Ministry is trying very hard to revive tourism by making it a destination “that’s cheap to one and that is ‘fun’” in order to attract budget holiday destination. Minster Amel Karboul has approved several promotion videos to attract new visitors. Desert tourism is also being developed. Minster Karboul is conscious that Tunisia is not well known around the world and will be using Star Wars, a Sci-fi movie, as a promotional tool. According to the minister, Tunisia is “barely known” among the fans of the movie in the United States, Scandinavia, Asia and South America. Therefore, a “Star Wars Tunisia” has been created to raise the “awareness of Tunisia.” The promotion is expected to be focused on the social media rather than conventional advertising campaigns that are very expensive and hard to evaluate.
Tunisia is implementing a short-term mandate because it has “only limited means,” said the minister.  She believes that “to change a country from one that is relatively inexpensive to a top-end tourist destination will take 10 or 15 years.” Seven million tourists are expected this year in Tunisia.
The political crisis that the country has experienced has affected all the sectors of the economy. Efforts are being made to bring them back to their glory days but the government is faced with financial shortages.
Before the revolution, Tunisia managed to project an image of itself as an attractive holiday destination in the southern Mediterranean, concealing the ruthlessness of the regime in power that was finally overthrown in the first Arab Spring uprising in 2011.
The Ministry hopes that promoting the regional tourism rather than focusing on the Mediterranean beaches will play a major role in increasing the role of the sector in the economy.