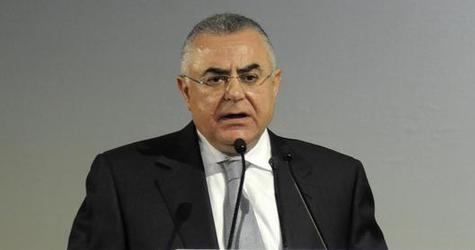 Egypt : Economy and Security Are Still at Crossroads 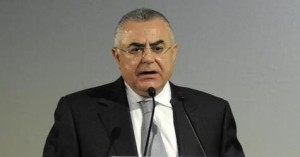 “The reserves will continue going up.” These are the words of the Governor Hisham Ramez to assure investors and restore confidence in Egypt’s economy. The country’s reserve has fallen by more than 50% since the departure of President Hosni Mubarak. Gulf States have pumped in billions to salvage the economy after the ousting of President Mohammed Morsi by the military in July but the country is still struggling to recover.
The political and economic situations in the country still remain unstable but Governor Ramez is convinced that the foreign currency reserves will continue to grow. The Central Bank still continues to ration its foreign currencies through auctions in order to slow the weakening of the Egyptian pound. Foreign reserves fell to a critical low of $13,5billion last year, down from $36 billion before the revolt that toppled Mubarak.
Tourism is one of Egypt’s principal sectors but it is still affected by the insecurity and political crisis the country is undergoing. Efforts are being made to revive it.
Despite the billions it has received, the reserves have not surpassed the 50% mark before the revolution. Figures stood at $17, 105 billion in January. The central bank said last week it covered 50% of a backlog of dollars owed to foreign investors seeking to repatriate funds from the country. Ramez said the other 50% will be transferred next month.
Egypt is still at crossroads because the society is divided on political lines. Supporters of the Muslim Brotherhood continue to contest the legitimacy of the military backed interim government. The state has decided to classify the party as a terrorist group and accuses it of being behind the attacks on security personnel. The Brotherhood has always denied links and knowledge of such acts.

North Africa Post's news desk is composed of journalists and editors, who are constantly working to provide new and accurate stories to NAP readers.
NEWER POSTLibya : Government Has Called for Help to Eradicate Terrorism
OLDER POSTAlgeria: constitution and administrative reforms