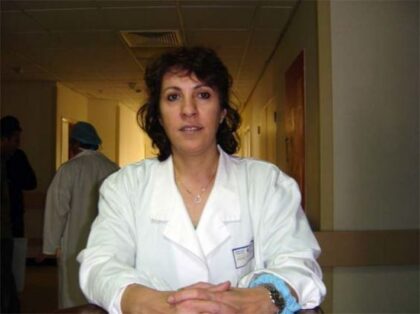 Moroccan professor Najia El Abbadi has been elected president of the World Federation of Neurosurgical Societies (WEFNS) for the period 2021-2023.

El Abbadi was elected in the second round for the presidency of the WEFNS, which took place earlier this week, after she received 127 votes (50.4%).

“The 2nd round of the WFNS elections was a success,” the federation said on its website, welcoming the record turnout, with 252 of the 268 (94%) delegates voting electronically.

“Elections were successfully conducted, all done electronically due to the pandemic environment,” WFNS noted.