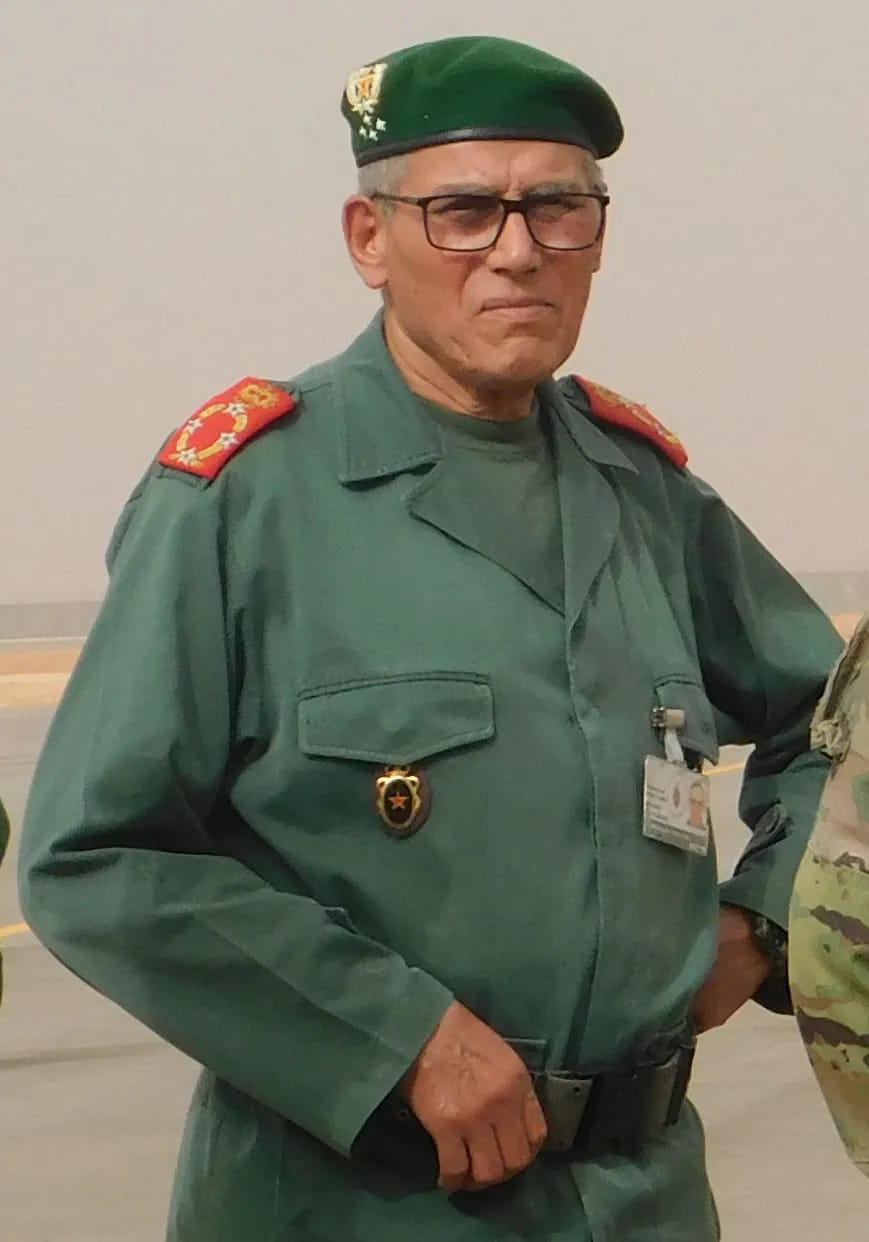 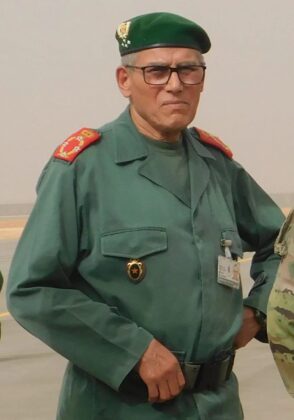 General Belkhir El Farouk whom King Mohammed VI recently appointed Inspector General of the Royal Armed Forces is a battle-hardened man who has been through the main inflections points in the Moroccan Sahara.

After graduating from Morocco’s Royal military academy, Gen. El Farouk built a career of 52 years in the Moroccan army, the bulk of it in Morocco’s Sahara.

Besides the position of Inspector general of FAR, El Farouk is also commander of the southern zone which covers the Sahara with headquarters in Agadir.

The statement of the Royal Household, protocol and chancellery announcing the appointment of General El Farouk as Inspector General of the armed forces commended his “professional skills and the high spirit of responsibility he has shown during the various missions entrusted to him.”

Recently, he was the mastermind behind the successful retake of the Guerguarat border crossing where Algeria-backed militias blocked commercial traffic.

As the chief responsible general for the “Southern Zone,” General El Farouk was a prominent figure in the African Lion 2021 military exercises with the US and several other countries.

El Farouk takes leadership of the Moroccan army at a critical time in which Morocco launched a modernization plan including through advanced procurements and industrialization.