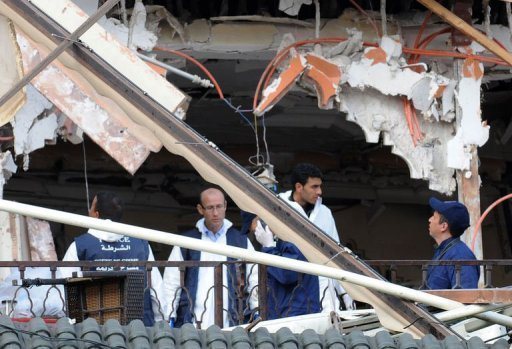 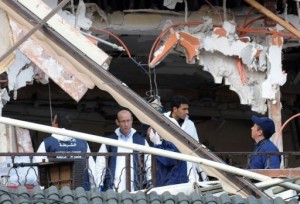 Morocco dismantled an al-Qaeda recruiter-led criminal network which is accused of committing financial crimes in the cities of Fez and Sefrou. According to the Moroccan Ministry of Interior, the gang included two known terrorists, whereby the group’s leader has reportedly helped finance jihadists to join al-Qaeda in Syria. To fund its terrorist activities, the gang swindled financial institutions, communication companies and businesses while also setting up schemes to enable the use of forged documents.
Said Lakhal, a researcher and expert on Islamist movements, while Morocco is in the process of simplifying administrative procedures to encourage entrepreneurship, terrorist networks seek to exploit any possible legal loophole in order to create fictitious companies. He also stressed that “the state has stepped up its monitoring of foreign and ordinary financing. But there are still legal failings with regard to the incorporation of companies.” According to Lakhal, as the terrorist cells are no longer confining themselves to traditional methods to fund their activities, they nowadays tend to use foreign funding under cover of charity and religious work, among which could be mosque-building.
Although Morocco’s legal arsenal has been reinforced over the past few years, various loopholes exploited by terrorist groups must now be closed. The risks persist even while the country’s authorities have so far been able to destroy cells and prevent several terrorist operations. Meanwhile, many members of the public echoed his concern especially when it comes to the terrorist groups trying to ‘target’ young people who appear to be an easy prey for fundamentalists. The relevant authorities are called upon to design and implement programs to raise awareness in schools and through the audio-visual media and the written press.

North Africa Post's news desk is composed of journalists and editors, who are constantly working to provide new and accurate stories to NAP readers.
NEWER POSTPro-Security Protests in Libya while the PM Forced out of Power
OLDER POSTLockerbie: what Really Happened?