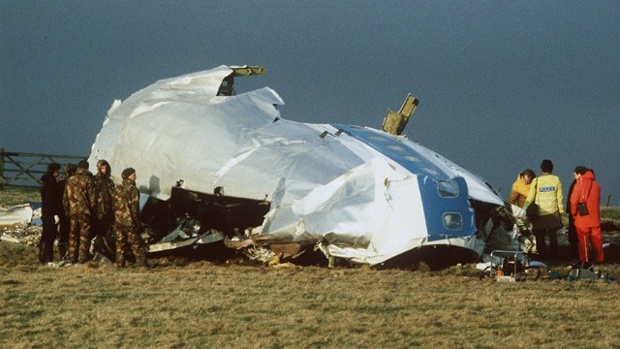 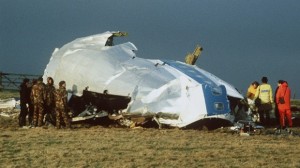 In a documentary – to be aired by Al-Jazeera and a debate surrounding the Lockerbie bombing;
Iran is being accused of sponsoring the attack after asking the Popular Front for the Liberation of Palestine-General Command (PFLP-GC), a breakaway faction group of the Palestinian struggle based in Syria, to carry out the bombing. Iran has dismissed the claims that it took part it “an act of terror.”
It is claimed that Tehran ordered the bombing of the aircraft after a US Navy ship shot down an Iranian commercial jet in July 1988, killing 290 people. The US claims that it mistook it for a F-14 fighter jet.
Former Libyan intelligence officer Abdelbaset Al Megrahi was the only convict of the bombings despite maintaining his innocence till his death two years ago. Former Iranian intelligence official Abolghassem Mesbahi claimed that Iran ordered the attack because it wanted to retaliate “as soon as possible” with at least 290 casualties.
This is not the first time Iran is being linked with the bombing. In the late 1990s, several media houses featured stories claiming that Iran is responsible. In the documentary, Mesbahi claimed that “money was given to Jibril [PFLP-GC’s leader] upfront in Damascus for initial expense. The mission was to blow up a Pam-Am flight.”
Tehran has not ignored the claims. The Foreign Ministry’s spokeswoman Marzieh Afkham said “we reject any claims of Iranian involvement in this act of terror.”
British relatives of those who died in the attack are willing to renew their case in court. Dr. Swire said they will be “applying within weeks for a further appeal.” The Spokesman of the Crown Office stressed that the revelations made by the documentary are “nothing new” to the case.