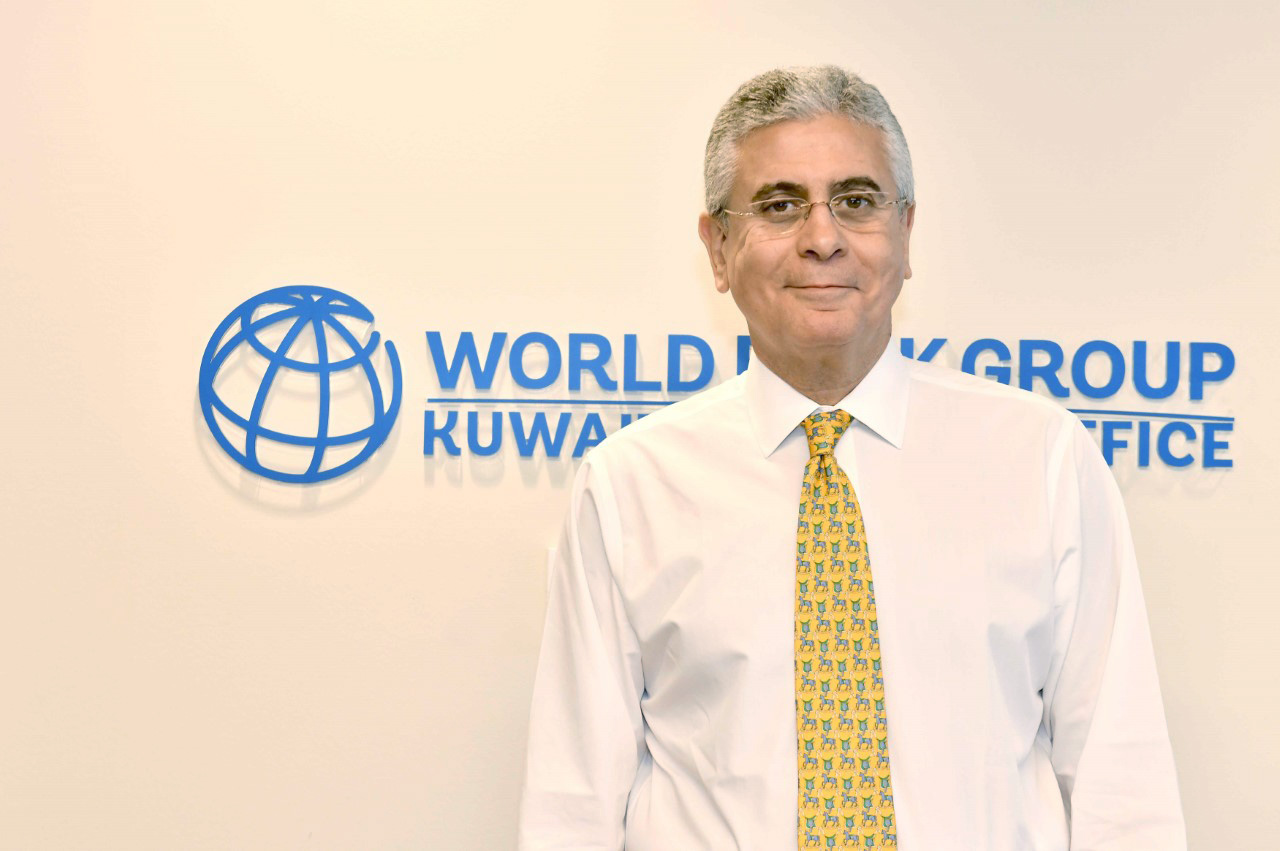 Tunisia: World Bank ties release of loan to appointment of a PM with economics background 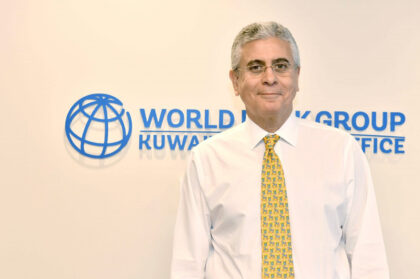 The World Bank has tied allocation of a loan to Tunisia to a number of conditions including the appointment of an economist as Premier, the Washington-based bank’s Vice President for Middle East and North Africa Ferid Belhaj, who was on a visit to Tunis this week, has revealed.

Tunisia has been without a Prime Minister since July 25 after President Kais Saied fired Hichem Mechichi, seized the executive power, and froze the activities of the parliament in addition to suspending the immunity of lawmakers.

Saied’s move, which has been extended until further notice, came amid political deadlock and an economic difficult situation, worsened by the ongoing pandemic.

The North African country has been in talks with the World Bank for hundreds of millions of dollars loan but the international financial institution requested a number of reforms.

Belhaj, speaking to a local private media Wednesday, indicated that the World Bank has made the appointment of an economist as Prime Minister a key condition.

The World Bank official also noted that there is a consensus between the state and trade unions for reforms but things are still uncertain including lack of a clear economic roadmap.

Saied fired early last month Ali Koli, Minister of Economy, Finance and Investment Support who was leading talks with the WB. Sihem Boughdiri, a senior official at the ministry has been appointed to replace him.