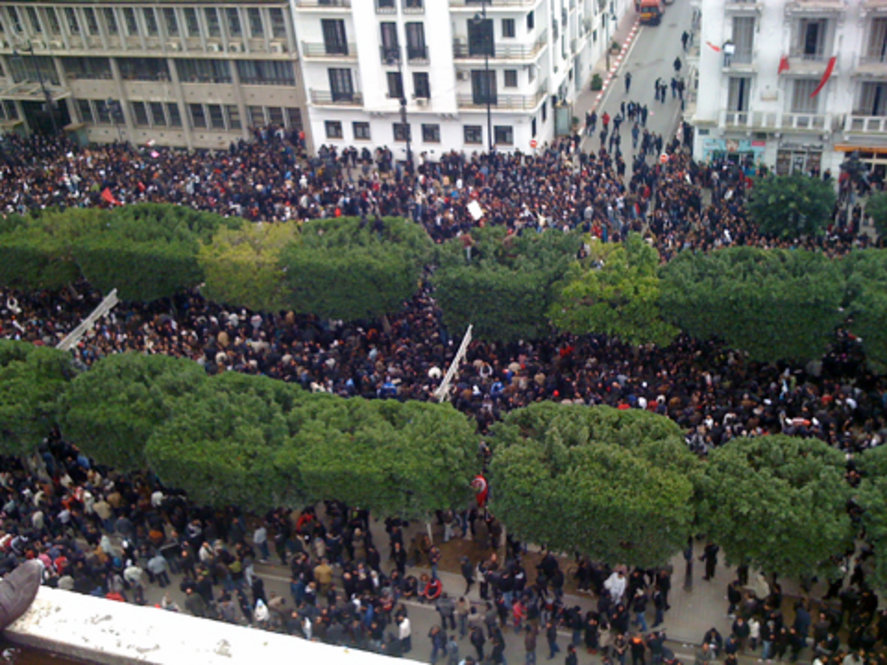 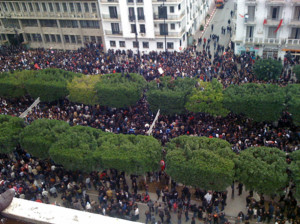 Over the past weekend, the Ukrainian government was ousted, Ukraine’s parliament reinstated the 2004 constitution and former President Victor Yanukovich is on the run in Russia. One might be forgiven to think of these developments in isolation. But it is in fact a reminder that reactionary regimes rarely deliver the sort of stability they are usually being hailed for. Mr Yanukovich was the seemingly lesser of two evils the West was willing to accept after the Orange revolution had left the Ukrainian economy in turmoil and after the hopes in liberal President Jushtschenko were dashed. Yanukovich’s willingness to use force on the Ukrainian people and the deep-seated divisions over the country’s political prospects pushed the country right back into a revolutionary state. The weekend did offer a historical insight for all those observers who look to al-Sissi to bring stability to Egypt and remember fondly the days when the likes of Gaddafi seemed to guarantee stability in North Africa. History offers a clear lesson for that sort of thinking: Following a revolution, stability can no longer be traded for legitimacy and any regime trying to offer the first without addressing the latter is doomed to fail.
With these historical principles reaffirmed, it is time to focus on the region that has been the hotbed of the Arab Spring. Where is the Maghreb headed? Tunisia has just emerged from its post-revolutionary instability with an impressively secular constitution and a political process that for all things considered has to be regarded as rather inclusive and successful. Morocco is still riding on stability that the government has ensured through piecemeal reform, while Libya’s government is desperately trying to hold its country together. And in Algeria the ailing president Abdelaziz Bouteflika just announced another run at the presidency, even though it is hard to tell whether he would actually be living through it. Then, of course, there is Mauritania, which traded its membership in the Economic Community of West African States (ECOWAS) for the more stable Northern African region. But do not mistake any of this for stability. In fact, the sort of stability the countries’ populations are striving for will only come through legitimate government and economic progress and all of that requires security and cooperation. Hardly any of that can be achieved in isolation, but there is little political effort put into regional cooperation. Look no further than the Arab Maghreb Union (AMU).
The AMU just held its latest meeting, hosted in Libya’s capital Tripoli. The convention site alone signals that regional leaders are intent on casting aside the shadows of the Arab Spring, demonstrating that the region is by no means caught in downward spiral. And they do have a point: The turmoil in Mali, the Sahel and the ongoing political turbulence in Egypt are important, but there are remarkable successes that are lost in the coverage of the region. Though it sometimes appears to grind forward at a snail’s pace, the situation in Libya is improving, the new constitution in Tunisia, which highlights civil rights, provides reason to assume that the Arab Spring can produce democratic gains and the fact that both Algeria and Morocco attended shows a willingness to turn the page on regional rivalries. But for all intents and purposes, this is how far it went. Two years ago, the AMU floated ideas for a free-trade union, but after a missed summit in 2013, these plans have not yet materialised or in fact progressed.
For all the talk of pan-Arab unity that usually comes from the capitals of the Middle East, actual cooperation is hard to find. Instead of hoping for some reactionary dream of stability, it would be prudent for political leaders in the Maghreb to seek more cooperation. After all, 2014 marks the 25th anniversary of the Arab Maghreb Union and, if the Arab Spring has proven anything, it is that the peoples across the region have similar aspirations, including for greater freedom, stability and security, all of which can be achieved only be forging regional unity.

North Africa Post's news desk is composed of journalists and editors, who are constantly working to provide new and accurate stories to NAP readers.
NEWER POSTNile Dispute and the Dilemma of National Approaches
OLDER POSTAlgeria prefers Asia to Europe