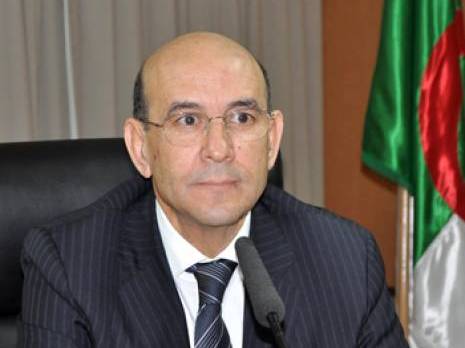 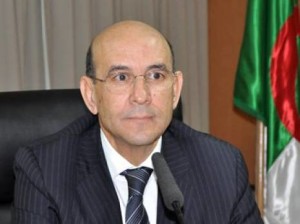 Algeria could be on the verge of reviewing its gas export policy to Europe due to the rising domestic demand. Sonatrach, a state owned company, could be orienting more of its exportations to Asia rather than neighboring Europe where it faces “stiff price competition.” Algeria’s gas production has been on the decline thereby affecting the income of the state.
The Chief Executive Officer of Sonatrach, Abdelhamid Zerguine, said the company will be dedicating its efforts “on selling more” of its production in Asia “where prices are 50% higher” than what is paid by European countries. Algeria is one of the main suppliers of gas to Europe from Africa. It exports fuel to Europe through three underwater pipelines. CEO Zerguine lamented that they are struggling to be competitive on the European continent because of the price tags being offered by other companies.
Social demands have been on the rise in Algeria and pressure has increased on the government to review its subsidies. The state heavily depends on oil and gas revenues but gas shipments dropped by 11% in 2013 to 45 billion cubic meters, according to estimates from Société Générale SA (GLE).
The government has embarked on large scale investments to attain new figures. Two plants producing fuel for seaborne shipments are being expanded while another Liquefied Natural Gas plant could be commissioned before the end of the year. In February, the enlargement of the liquefaction plant at the eastern port of Skikda was inaugurated.
Ali Hached, senior adviser to the energy minister, said production could reach growth levels in the next two years estimating an increment of 13% to 220 million metric tons of oil and gas respectively.
Since the In Amenas attack in January 2012, Algeria’s oil and gas production were deeply affected.