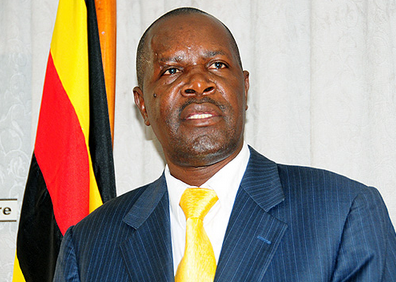 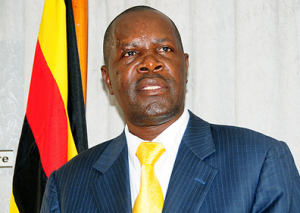 As a result of Uganda’s latest discriminatory law against homosexuals, a number of EU countries have expressed their intention to cancel development aid for the country. Despite warnings of the international community, Uganda’s President Yoweri Museveni, gave its ‘yes’ to an anti-gay bill that introduces an “aggravated homosexuality” offence, which is punishable by life imprisonment. This “crime” focuses especially on HIV-infected individuals and “recidivist” homosexuals, for whom it is now mandatory to obtain registration with the authorities. In the aftermath of President’s ratification of the law, many donor countries have voiced their concerns and called for the cancellation of development aid. Other countries, like France, disagree saying that the suspension of foreign aid will take its toll on poor people in Uganda.
In contrast, among the main proponents of putting Uganda’s aid on halt is the United States, who is one of Kampala’s main donors with about 485 million USD in foreign aid for the fiscal year 2014. In this case, it is expected that retaliation measures could prove efficient especially after the US Secretary of State, John Kerry, reacted immediately after the Ugandan President had signed the discriminatory bill. As to Europe, many of the main donors, such as Denmark or Norway, have already suspended their aid programs. The Netherlands have also frozen their annual 7-million payment in aid to the Ugandan judicial system but the Hague kept its support of social projects worth about 16 million EUR. The Hague commented that it did not want to penalize the citizens of Uganda.
Although many donor countries in the international community would like to punish the country for their anti-guy law that stands in the direct opposition to human rights, the decision to suspend foreign aid is not a simple one. Uganda is among the world’s poorest countries and its economy depends heavily on foreign assistance. It annually receives about 2.3 billion EUR in development aid, which makes it one the biggest aid recipients on the African continent.