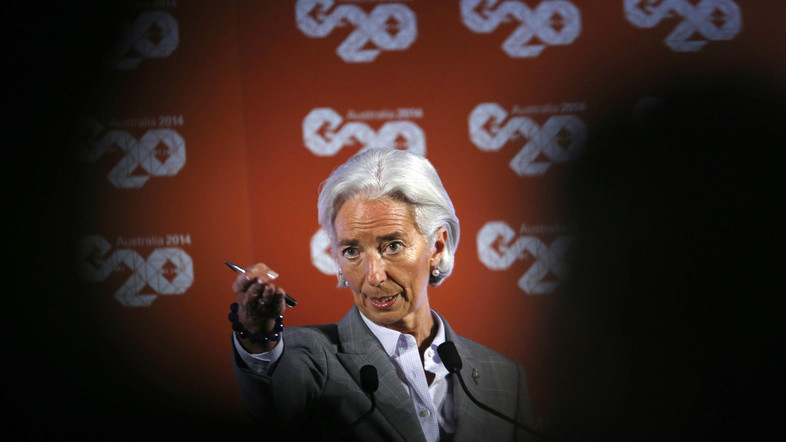 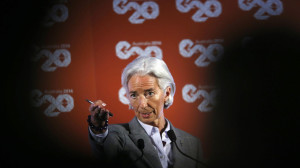 The Tunisian economy has finally begun to recover after having been postponed due to a protracted political crisis, which included both the formation of a new government and the completion of a new constitution. The governor of the Central Bank of Tunisia, Chedly Ayari, said in his statements for media that the political reform made it possible for the country to open the door to the economic recovery. He added that he expected the growth rate to attain 3.5 percent this year unless the currently favorable political and security conditions change. The stock market only confirmed the words of Governor Ayari by rebounding in the first half of February while the dinar exchange rate also improved reaching 2.7 for one USD and 3.8 for one euro at the end of last month.
In the meantime, the European Parliament approved a 300-million-euro loan to the country that would be used to further boost structural reforms. The EU-backed package came already after the International Monetary Fund (IMF) had provided Tunisia with the second installment of its 1.25-billion-euro aid package. In addition to the two generous loans, the World Bank is also aiming to grant Tunis about 326 million euro this year with the first tranche to be distributed already this month. Moreover, Brussels has also offered additional 250 million euro in order to further kick-start the economy while the African Development Bank (ADB) is also to provide its financial backing at this turning point for the Tunisian economy.
Abdejalil Badri, professor of economics, explained that these international loans provided Tunisians with moral support and have the potential to reflect on social conditions if targeted at job creation or development projects. Yet, continued foreign support and aid require domestic security and stability as well as the piecemeal introduction of reforms also to banking and financial sectors.