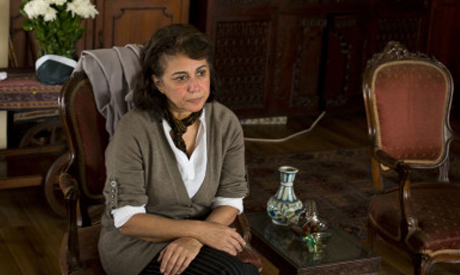 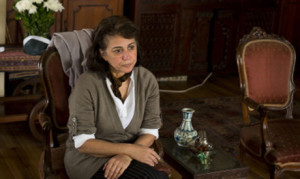 An Egyptian woman has been elected lately head of the Liberal Dostour party in a country where women still do not play a major political role in a patriarchal and Muslim-dominated society.
She is called Mrs. Hala Shokrallah. She is a Christian and apparently she has broken the rules and become the Chief of her Dostour party, set up by Mohamed Elbaradei, the famous law scholar and diplomat, winner of the 2005 Noble peace prize.
She is the first woman and the first Christian – to lead a major political party in Egypt still torn and rocked by socio political turmoil and showdown between the Islamists Brothers and the army.
Shokrallah, 59, says of her election is “a reflection of the seismic changes taking place in Egypt since the 25 January popular uprising that toppled Hosni Mubarak”.
Women and Coptic Christians, who represent about 10 pc of Egypt’s Muslim population, have been largely marginalized from politics. But Shokrallah’s election spurs new excitement and indicates that things may be starting to change in the most populous country in the Arab world.
Shokrallah is an activist and a PhD graduate from University College London. Egyptian media says she was elected for her ideas, which appeal to her party’s revolutionary youth, and her plans to change the culture of Egypt’s political parties, which too often focus on a single figure, rather than encouraging broad grassroots engagement.
“Our parties have always been a one-man show – both in the way that it’s been ruled by one personality, and that it’s usually been men who’ve been in the position,” says Shokrallah, who was jailed for her political views three times in the 1970s and 80s.
She hopes that her election will trigger changes within society that has relied on strongman leadership. The Liberal Dostour party was one of new center-left political formations born after the fall of the Mubarak regime, but none of these groups scored well in the parliamentary or presidential elections.
While it was headed by ElBaradei, the Dostour party had 25,000 members but after departure and stepping down of ElBaradei, membership fell to just 18,000, with several key figures also left the group.
Now with the election of a new leader, there is a feeling of optimism that things are changing and that Egypt is moving forward. It seems that whatever happens henceforward, nothing will return back as before./