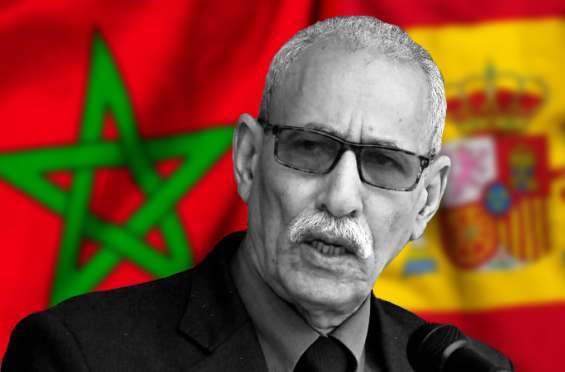 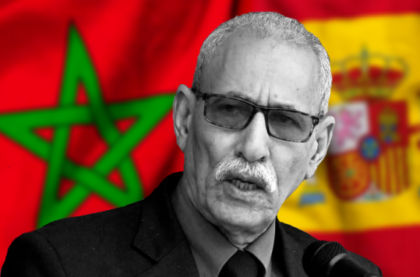 The scandal of the entry of Polisario leader into Spain under a false identity continues to spill ink in Spain after a judge in Saragossa ordered a probe to determine the civilian and military hierarchy that allowed the plane carrying the separatist leader to land in a military base, Spanish media reported.

A crisis between Rabat and Madrid has built up after Spain allowed Ghali into a hospital in Logrono without informing Morocco.

Morocco had said that Ghali entered Spain using an Algerian passport and a false identity to shun justice.

Morocco’s pressure and a piling up of complaints by Ghali’s victims posed a test for the independence of the Spanish judiciary which fell short of rendering justice to the numerous victims of Ghali’s war crimes, rape, and other abuses. A Spanish judge heard Ghali earlier this month but let him fly back to Algeria.

He returned to Algeria on board a commercial flight instead of the Presidential jet sent by Algiers.

In the wake of the crisis, Morocco accused Spain of conspiring with Algeria and the Polisario against its territorial integrity and blamed Madrid for trying to turn a bilateral crisis into an EU problem.

The crisis remains and Moroccan ambassador to Madrid who was withdrawn for consultation is still in Rabat.