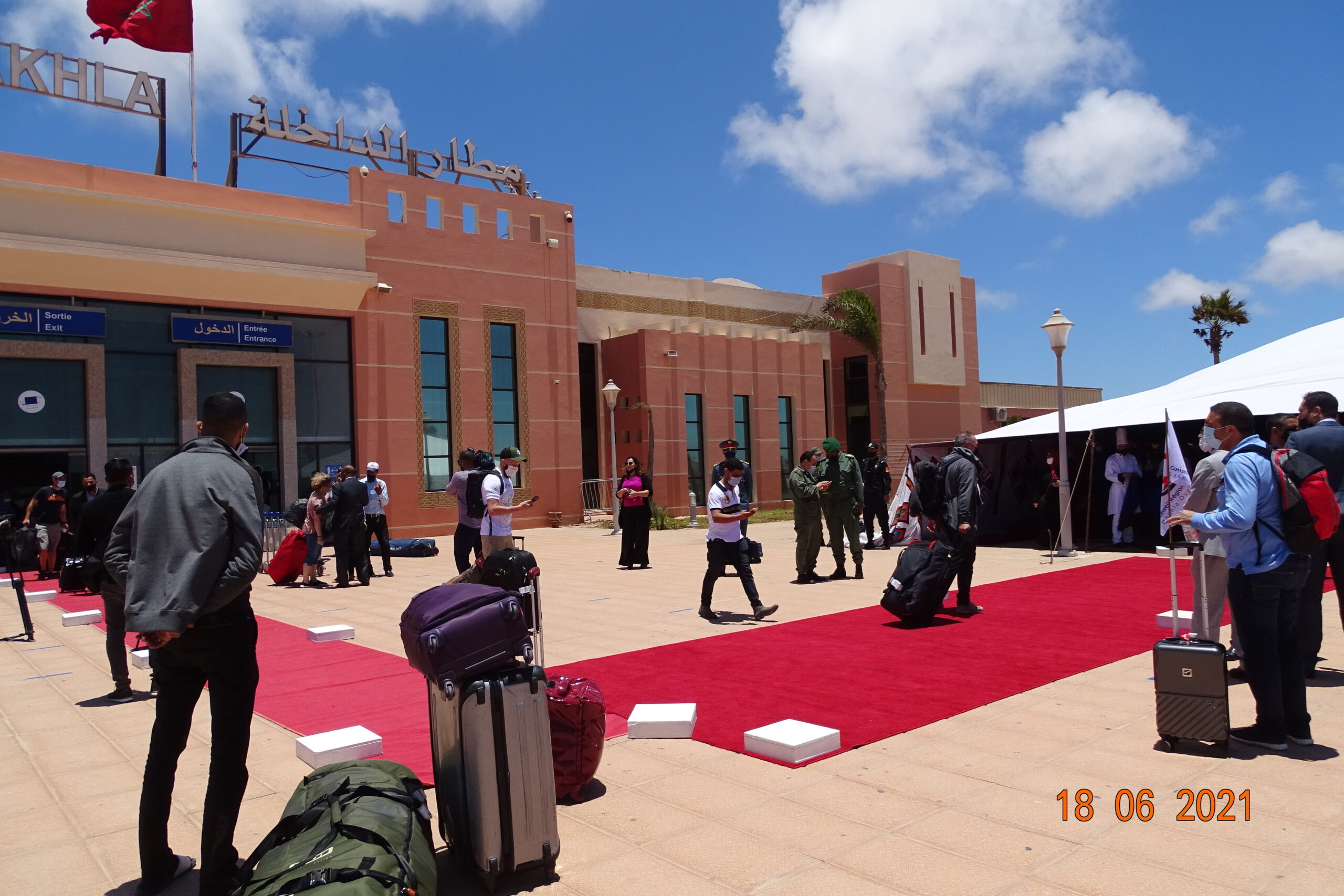 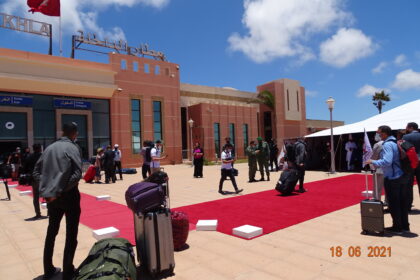 “This flight is a historic première, as it is the first international airline linking Dakhla to a city on the European continent (except for the Dakhla-Las Palmas route of Gran Canaria),” said RAM in a statement.

Some 80 passengers were on board the Boeing 737-800 of the national company for this inaugural flight that lasted less than 04H30, RAM said, specifying that one to two flights per week will be operated initially on Tuesdays and Fridays, and that a gradual increase in flights will be envisioned depending on demand.

This new tourist route has been programmed in close collaboration with the Moroccan National Tourism Office (ONMT). The route seeks to strengthen the strategic economic positioning of the region of Dakhla-Oued Eddahab, while helping to accelerate the revival of the tourism sector in a destination that is experiencing remarkable growth.

Dakhla is famous for its beaches, rich watersport culture, world-renowned oysters and its world-class hotels and resorts.

North Africa Post's news desk is composed of journalists and editors, who are constantly working to provide new and accurate stories to NAP readers.
NEWER POSTSenegalese expert calls AU to reconsider the Sahara issue to rehabilitate itself
OLDER POSTSpanish judiciary orders probe into fraudulent entry of Polisario chief to Spain