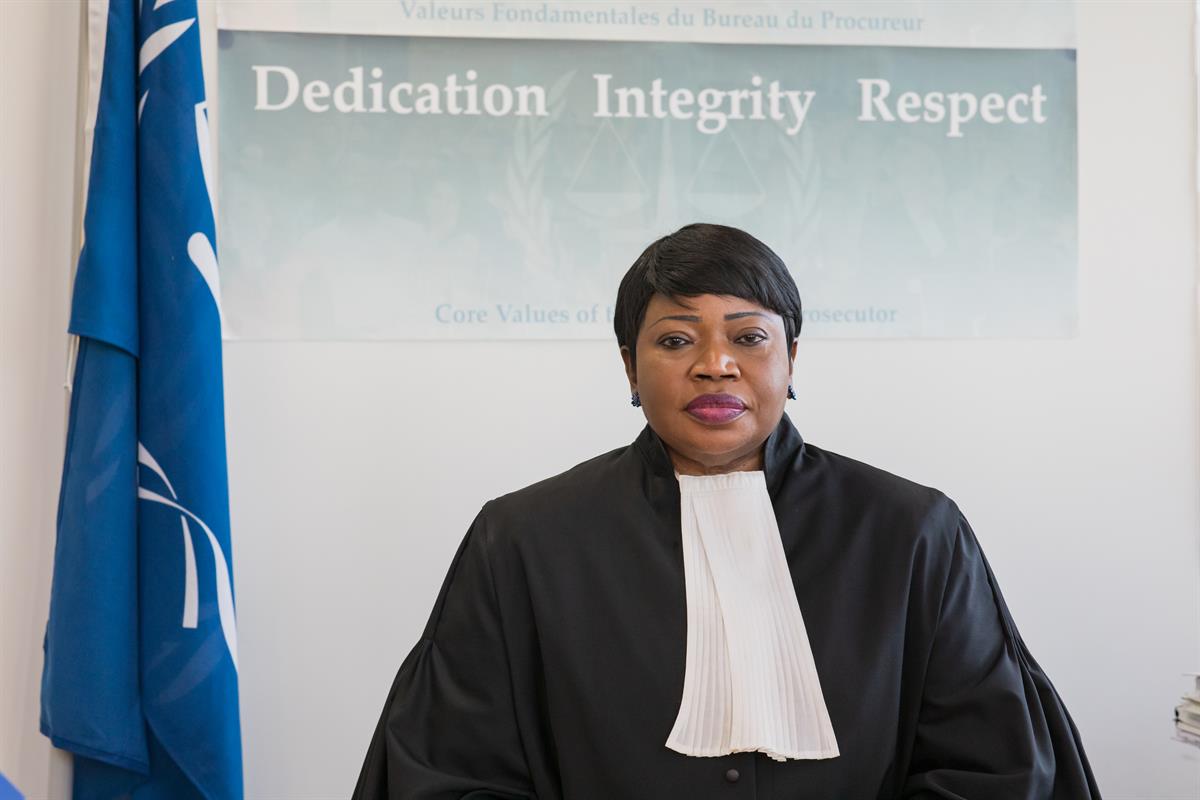 ICC: Fatou Bensouda hands over to her successor; review of nine years in office 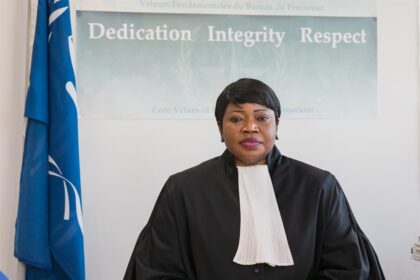 At the end of a nine-year term, the prosecutor of the International Criminal Court, Fatou Bensouda, hands over the reins of the international justice agency to British Karim Khan this Wednesday, June 16.

The Gambian magistrate was elected to reconcile Africa with the ICC.

During her tenure, Fatou Bensouda has rarely visited the sites of crimes, but before turning the page, the prosecutor traveled to Darfur. The Gambian judge went to Sudan to seek the cooperation of the authorities in enforcing the genocide arrest warrant issued more than a decade ago against former President Omar al-Bashir.

Of Fatou Bensouda’s tenure, history will undoubtedly remember her office’s failure to prosecute cases targeting the highest-ranking officials. Former Ivorian president Laurent Gbagbo, and Congolese Jean-Pierre Bemba were acquitted. And then the case of Kenyan President Uhuru Kenyatta was dismissed. These are the different cases that have aroused the mistrust of African states, suspecting the Court of being the judicial arm of Western policies on the continent.

To counter these attacks, Fatou Bensouda has opened new investigations far from Africa, including three major cases. The Court is now investigating crimes committed in the Occupied Palestinian Territories, Afghanistan, and Georgia. These facts involve Russia, the United States, and Israel, three powerful states that have always refused the Court’s jurisdiction.

While these investigations give the Court a global reach, no arrest warrants have been issued to date targeting suspects outside the African continent.