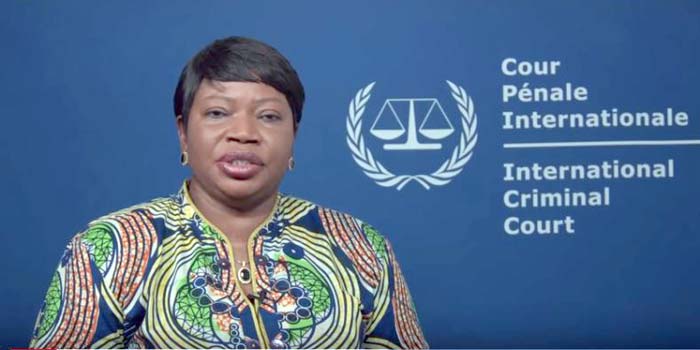 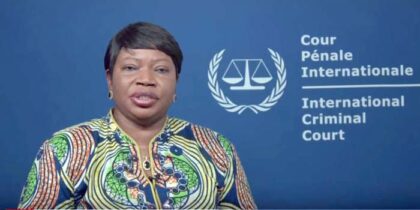 Fatou Bensouda met with authorities and representatives of communities affected by the genocide. The Gambian jurist is nearing the end of her term, but she continues to call on the transitional government to hand over suspects charged by the ICC with crimes committed in Darfur.
It was an unprecedented visit, but above all a symbolic one. For the first time, Fatou Bensouda visited Darfur. As she leaves office in a few days, the ICC prosecutor has again asked the Sudanese government to hand over to the Court those subject to international arrest warrants.
There are four of them. Former President Omar al-Bashir, who is already the subject of several legal proceedings in Khartoum, Abdelrahim Muhammad Hussein, a minister under the former regime, Ahmed Haroun, a former senior official in the security apparatus, and Abdallah Banda Abakaer. This former rebel leader of the JEM group is the only one not detained. He is still wanted.
For researcher Cameron Hudson, this is a “first major test to see if the new Darfurian government can have any real influence. Indeed, following the peace agreement signed between Khartoum and the rebels, several members of the armed groups have joined the transitional authorities. The new governor of Darfur, former rebel leader Minni Minnawi, supported Fatou Bensouda’s demands over the weekend.
According to Human Rights Watch, Sudan has a legal obligation to hand over the four men unless national authorities can prove that they will try them for the same crimes. However, the organization believes that the Sudanese proceedings on Darfur are not progressing. The NGO adds that legal loopholes and legislative obstacles could make a fair trial in Sudan impossible.

North Africa Post's news desk is composed of journalists and editors, who are constantly working to provide new and accurate stories to NAP readers.
NEWER POSTFirst appearance of Polisario leader before Spanish court
OLDER POSTSpain uses migration as a distraction from its breach of neighborliness with Morocco