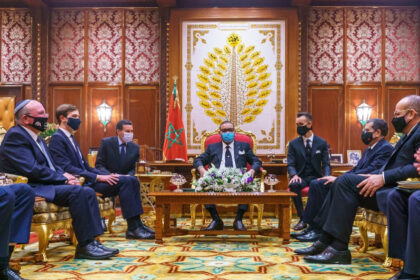 King Mohammed VI has sent a message of congratulations to Naphtali Bennett, on his election as Prime Minister of Israel.

In this message, the Sovereign expressed to the new Israeli Premier his warmest congratulations and his best wishes for full success in his high office.

The King also voiced Morocco’s determination “to continue its active role and its good offices in favor of a just and lasting peace in the Middle East, in order to guarantee that all peoples in the region live side by side in security, stability and harmony.

Morocco has re-established its relations with Israel in December 2020 under a “Tripartite Joint Declaration between the United States, Morocco and Israel”.