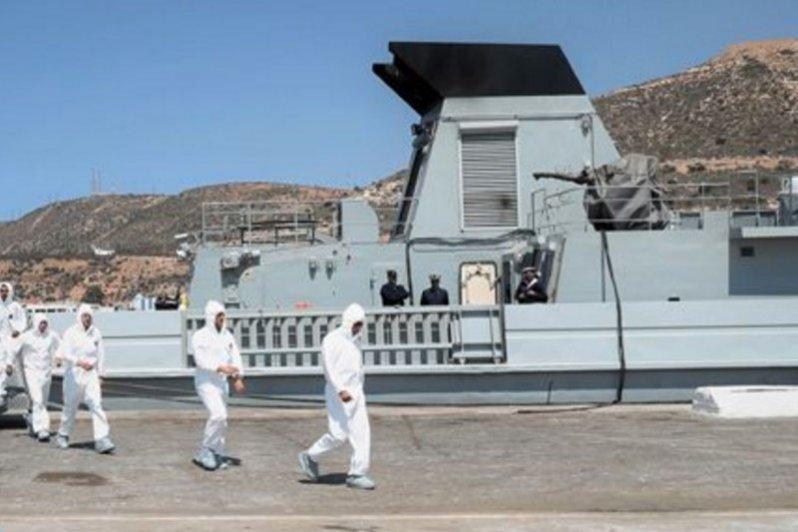 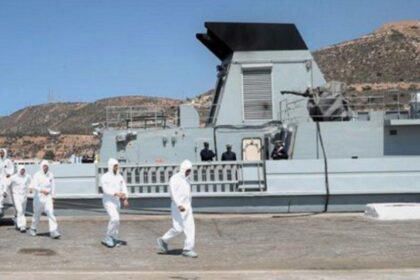 A ceremony was held Monday in Agadir on the occasion of the celebration of the anniversary of the creation of American Army.

This anniversary coincides this year with the holding of the combined Moroccan-US exercise African Lion 2021 this June 08-18.

The ceremony took place at the headquarters of the FAR Staff of the southern zone in the presence of Commander of the zone Lieutenant General Belkhir El Farouk, and Major General Andrew M. Rohling, the US Army Southern European Task Force, Africa commander and the US Army Europe and Africa deputy commanding general.

The ceremony provided an opportunity to reaffirm the quality of the military partnership between the United States and Morocco.

Also, part of the Moroccan-US cooperation in the field of disaster management in the context of the African Lion drills, a decontamination operation took place on Tuesday at the military seaport of Agadir, in order to evaluate the responsiveness of the Royal Armed Forces Rescue Unit (USS-FAR) to face a crisis situation presenting nuclear, radiological, biological and chemical (NRBC) risks.

This operation, in which a Senegalese unit participated, particularly was meant to assess the operational and tactical capabilities of the NRBC Company of the USS-FAR on responsiveness, deployment, rapid redeployment, recognition and detection capability, and the ability to decontaminate large numbers of infected individuals.