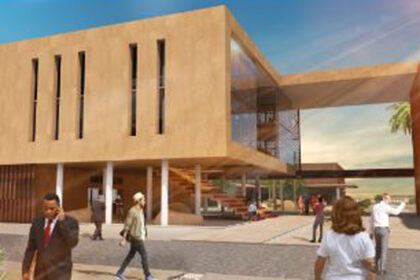 The school of medicine and pharmacy of Laayoune in the Moroccan Sahara will open doors in September for local students from Saharan provinces.

Applications for admission tests for the 2021-2022 academic year have been launched by the ministry of Higher education.

Over $69 million has been spent for the construction and equipment of this new medical school and its facilities that will accommodate in a first phase 100 students from the provinces of Laayoune, Tan-Tan, Sidi Ifni, Tarfaya, Guelmim, Aousserd, Oued Eddahab, Es-Semara, Boujdour and Assa-Zag.

Built over a 10-ha area, this scientific establishment is part of the country’s strategic plan to train 3,300 GPs per year to meet a growing demand in this field.