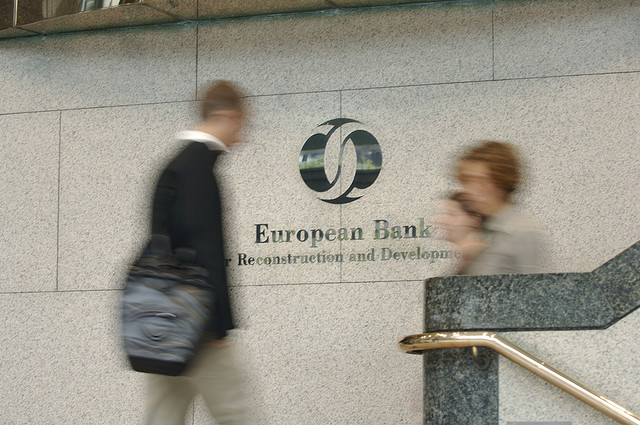 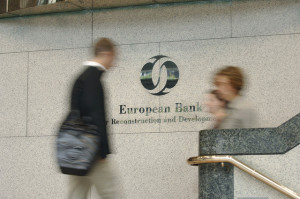 The European Bank for Reconstruction and Development (EBRD) has placed a great deal of interest in the Egyptian private sector and with a total budget of €688m dedicated to investments in 30 projects in Egypt and other regional countries such as Morocco, Tunisia and Jordan. With nine projects over the past 18months, the bank has invested a total of €203m in Egypt which aside from Morocco tops every other investment in countries in the region. “Our priorities in Egypt are quite large,” said Hildegard Gacek, the managing director for Southern and Eastern Mediterranean region at the bank. Egypt is poised to overtake Morocco as investments in its energy sector near reality.
In giving support and encouragement to the growth of the sector, EBRD intends to enhance the agribusiness chain by producing finished products. It also plans to make investments in the energy sector which could put Egypt first among the other countries.
During the weekend, the $900m project for the Shabab power plant that was announced will be co-financed by the EBRD; Saudi Fund for Development, Islamic Development Bank and East Delta Electricity Production Company.
In boosting the already improved Petroleum Recovery group the European bank has joined HSBC Bank Egypt in providing $100m which aims to facilitate the company’s short-term growth strategy which includes increased drilling, environmental and facilities upgrades and conducting integrated technical studies to increase production
Gacek emphasized on the importance of local currency and capital market development. “We had a delegation [of EBRD representatives] last week here [in Egypt] and were discussing with numerous holders at the stock exchange and the Central Bank of Egypt about better development of the capital market so that the companies are able tap [into] them,” he said.