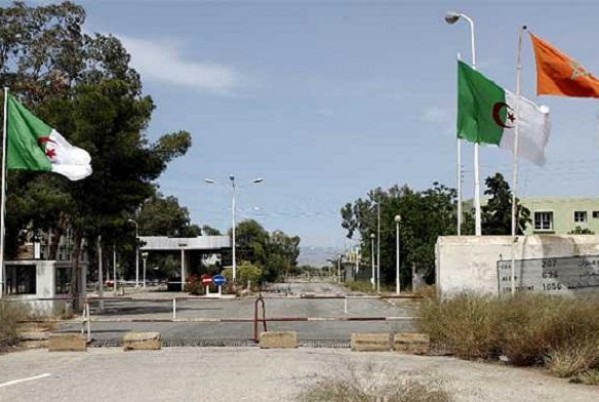 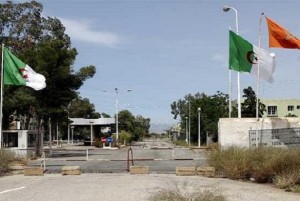 In a unique moment of unity, a group of Algerian and Moroccan artists gathered on the set of Moubachara Maakom (Live with You) broadcast last week to discuss national, social, political and cultural issues. On the Moroccan side, the lively discussion was attended by young rapper Taoufiq Hazeb, nicknamed “Bigg”, actor Driss Roukhe, and actress Latifa Ahrar, while Algerian participants Cheb Bilal, Abdelkader Chaou, and Abdelkader Secteur, joined the discussion live from Paris via satellite. The artists were asked to play a role in an imaginary elimination of the borders between the neighbouring countries, against the backdrop of the continued closure of the frontier and the dispute between Morocco and Algeria.
The participants pointed out that both sides needed to rely on their shared traditions, culture and customs. They also stressed that visitors to Algeria from Morocco would not immediately realise they were outside their homeland except for the accent, as if one travelled through different regions in the same country. Actor Driss Roukhe agreed by saying that “Our initiative is greater than any political interests. As artists, we address creativity with which we can overcome barriers, overcome these differences and be one people.” Young rapper Bigg suggested that the artist could be compared to a microphone of his country because “his voice can reach everywhere and hence our message should penetrate both countries.”
Both the Moroccan and Algerian participants agreed that the two nations lack artistic alliances that speak in one language and send one particular message: they are one people and share the same problems and the same interests. This is the issues that youth groups nowadays address in their music – illegal immigration, unemployment or a low standard of living – to the extent that you cannot distinguish between the two communities when listening to their songs. Another theme discussed in the program was the non-existent seamless mobility between the two countries, which forces people to go through the trouble of a long and hard journey that wastes time and money to travel between the two sides. To that end, the program also featured a report about Algerian artists who flock to Morocco to embrace their loved ones and admirers while sharing moments of joy with the public. Ultimately, participants appealed to politicians in the two neighbouring countries to be reasonable and evoke all of this common history in order to overcome differences.

North Africa Post's news desk is composed of journalists and editors, who are constantly working to provide new and accurate stories to NAP readers.
NEWER POSTEgypt:Running or not Running for Presidency, but Rumors Keep on Going
OLDER POSTLibya : OMV Satisfied with Libyan Results