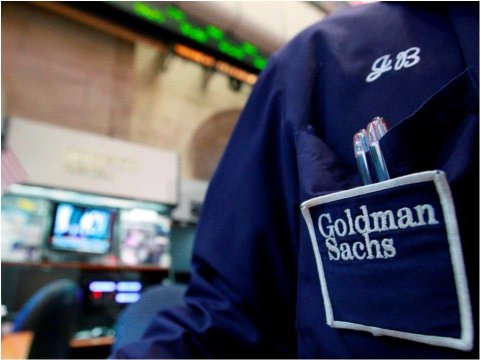 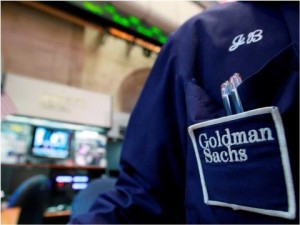 A suit has been filed against Goldman Sachs in London’s high court, by Libya’s sovereign investment fund, for making a profit of $350 million from the creation of $1 billion in derivatives trades that became valueless. With the Libyan Investment Authority, a sovereign fund, seeking losses from the trade, a spokesman for Goldman Sachs said “we think the claims are without merit, and will defend them vigorously.”
According to the suit, by entering the equity option trades that did not live up to the billing, Goldman Sachs abused its relationship “of trust and confidence” and took advantage of sovereign fund’s young and inexperienced staff as they made the investment “without a clear understanding of the nature of the trade or the risks involved.” The suit also stated that the trades were poorly documented as it took the firm weeks or months to come up with records.
In 2007, Goldman Sachs made clear to the Libyan Investment Authority about its interest in a long-term relationship with Libya’s investment fund. It wanted to set up a “partnership” with the sovereign fund offering to train its employees about the financial market and its products but in 2011 ties were cut off as sanctions were reinstated on Libya when the country fell into a civil war.
Competitors and some customers have accused Goldman for putting its interest above those of its clients which goes against its Number one business principle which states that: “Our clients’ interests always come first.” In its defense the firm says that in 2010 it took a close look at its interaction with clients by forming a business standard committee and came up with 39 recommendations which it has carried out so far.

North Africa Post's news desk is composed of journalists and editors, who are constantly working to provide new and accurate stories to NAP readers.
NEWER POSTTunisia counts on Algeria to fight terrorism
OLDER POSTMorocco to Launch a New Housing Program