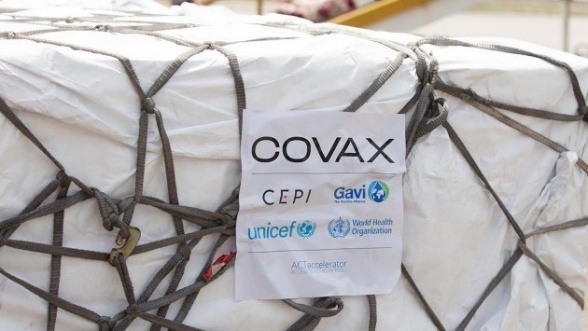 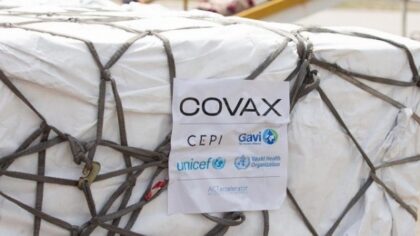 Morocco received, during the night from Saturday to Sunday, a new batch of 650,000 doses of AstraZeneca vaccines, as part of the WHO Covax program, news outlet Le360 reported.

This second batch of 650,000 doses of AstraZeneca vaccines brings up the total doses Morocco received so far under the Covax program to 950,000 doses.

On April 8, Morocco received a first batch of 300,000 doses, out of a total of 1.6 million doses allocated to the Kingdom under this program.

Unlike the first batch made in South Korea, the second batch comes from the Anglo-Swedish laboratory’s Italian factory, a source familiar with the matter told the news outlet.

At the end of March, AstraZeneca had indicated that a batch of 13 million doses would be distributed among the beneficiary countries of the Covax program, in accordance with agreements concluded with Europe.

The arrival of this second batch coincides with the expansion of the vaccination campaign to people aged 45 to 50 years.

Actually, the Moroccan Ministry of health announced in a press release Sunday the decision to expand the vaccination campaign to include people aged 45 to 50.

The new vaccine shipment and the vaccination expansion will help the country achieve its goal of immunizing a considerable portion of the population to achieve herd immunity.

As of Saturday May 15, more than 6.17 million Moroccans have been vaccinated and over 4.5 million have already received their second jab.

Since the outbreak of the health crisis in Morocco in March 2019, recorded coronavirus cases reached 514,944, while the death toll hit 9,098.